hi guys, this may be of interest to all us.

There are no semantics about this.

Who owns the rights to vector geometry?

Who owns the right to Finite Element analysis?

I would say, the act of trying to patent the "right of describing free form geometry" is the worst type of patent i have ever heard of.

Who patented a bicycle or car?

I understand, if someone used the evolute s/w, then maybe they have a right to get some payback if they constructed a 100 million dollar building from it( Then again I don't see Autodesk asking for a percentage of the project cost because they used AutoCrap).

.But to say to the developer of kangaroo you need to mention our patent is disgusting. It has nothing to do with evolute. Its like saying Ford said to GM you must mention our car in your adverts. What has evolute to do with particle spring systems?

Has evolute contacted Frei Otto? What has Evolute contributed? Shall we all hide our discoveries?

"...whether mathematics and mathematical truths are invented or discovered"

That is a good question - and to me the answer is: discovered

And I really think what the people at Evolute / TU Vienna discovered and put into mathematical constrains is a great achievement.

I was talking to a mathematician the other day and in his opinion the optimization process is no magic as soon as you have the constraints to optimize it.

The patent itself, in my opinion, was trying to tell people:

Also it is common knowledge that a structure that does not experience torsional effects and contains only of flat panels is the best way to approximate a free from surface. They didn’t invent that either.

They found ONE way to achieve this goal.

I also believe, that it would be perfectly legal to use the mathematical discoveries of  the TU Vienna and create your own algorithms/programs imitating their approaches. The same way it is legal to program Open Office, even Microsoft Office was already there.

They could have chosen not to publish their finding and have waited for someone else to discover it to publish it (Daniel Piker maybe). But they have chosen to get their research paid by the university and that goes along with publishing it. Besides – Evolute is known worldwide in the computational geometry community. If they put a reasonable prize to their services I don’t see why they should be afraid. I don’t think that 10% of the building cost is reasonable, though. And I see why they have trouble selling it.

Ultimately this discussion has played out heavily beforehand. If you restrict the availability of patents to the private sector you could potentially demotivate them from seeking out new development in those fields.

Pharmaceutical companies and Gene researchers have been nearing the edges of what the public will accept as a patent for some time. However until these are tested legally there is little to discuss here since they will only really be valid once they are upheld. 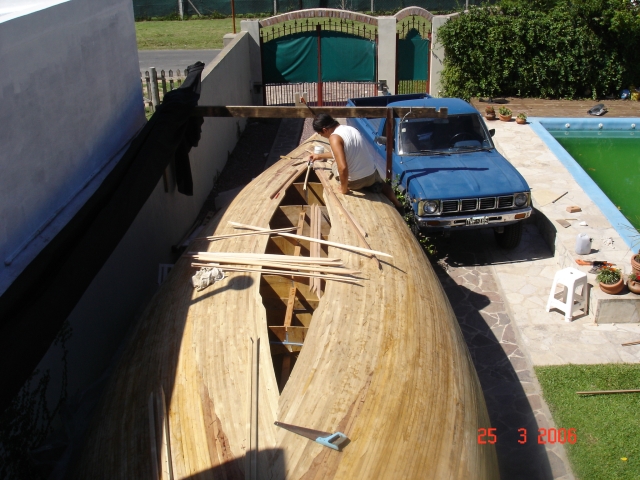 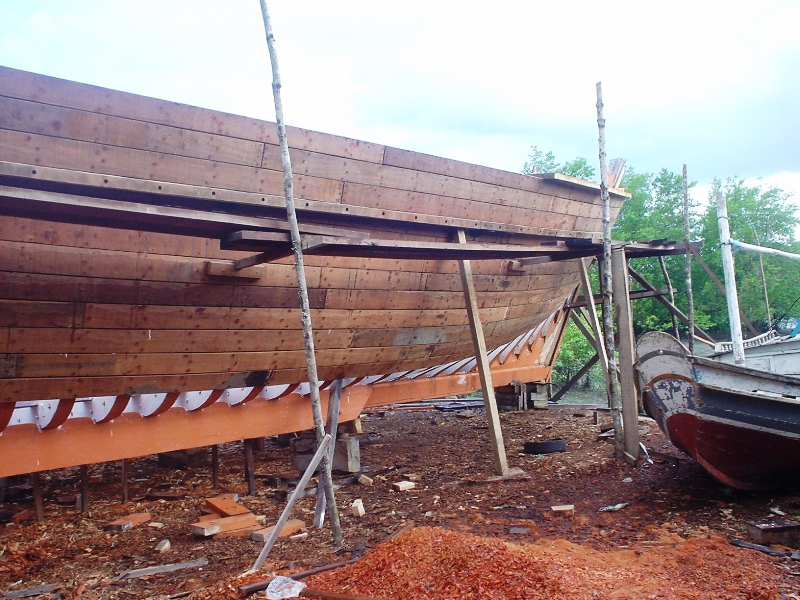 After that, I'm filling a Patent request for "Planetary Systems, where geodetic masses orbit a star, making life possible by means of an adequate supply of light and heat".

Permalink Reply by Danny Boyes on September 4, 2011 at 8:39am
Has anyone thought to patent 2 hydrogen molecules bonded to a single oxygen yet?

No, but I'm considering to patent technique to make babies. You'll need to hire me then...

I've included some simplistic diagrams on some, though not all, of the manners by which you could arrive at the aforementioned goal.  Can I get a mention on your baby-making patent.  If I am not mistaken, you are patenting the PROCESS, not the actual babies?

Permalink Reply by Luis Fraguada on September 6, 2011 at 12:10pm
Thats why I made it small.  Maybe should've made it smaller, but come on, its stick people!

Permalink Reply by Charles C Vincent on September 4, 2011 at 4:07pm
Such a good idea.
I had one myself: two hydrogen and two oxigen... and all the results that might come from using any other substances having the property of bleaching...

You mean Dihydrogen Monoxide? That stuff is *really* dangerous, it might cause:

"If you restrict the availability of patents to the private sector you could potentially demotivate them from seeking out new development in those fields."


From what I've read, there seems to be almost no evidence to support that hypothesis. In fact, most studies argue that the current IP system actually stifles innovation. You can find a summary of some studies here.


Patents seem to have an effect similar to anti competitive, protectionist policies rather than the effect of upholding legitimate property rights.