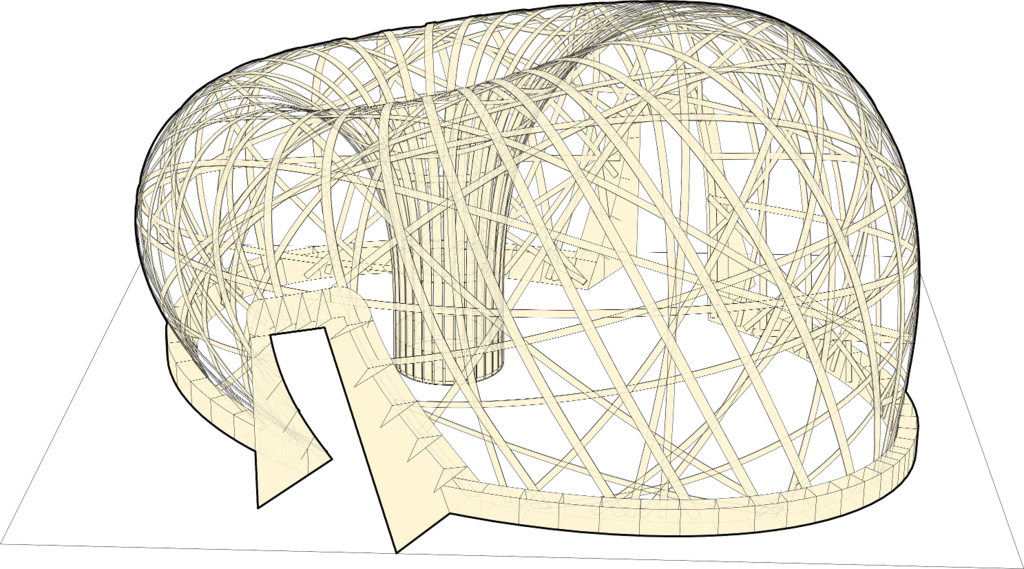 This post describes the work of Ramboll Computational Design during the design and construction of the Ongreening Pavilion timber gridshell. The detailed design was a collaborative effort between Ongreening Ltd. and RCD. 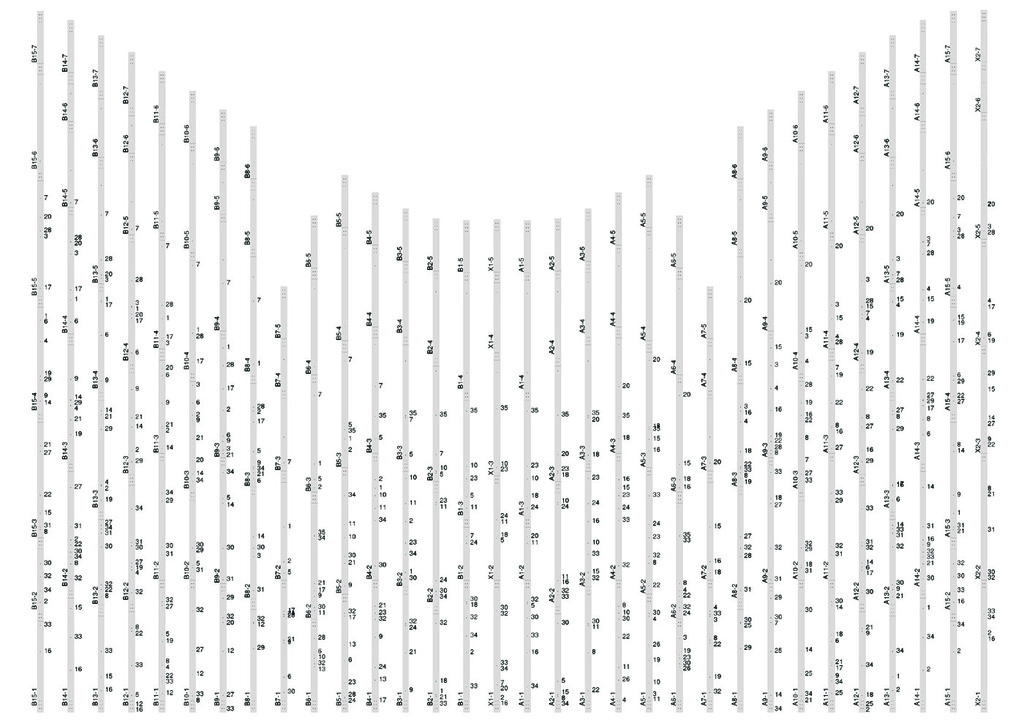 Due to the random nature of the final lath topology, the resulting structure was extremely stiff in spite of its low material weight, acting similarly to a continuous monocoque. The Shell model was built in Grasshopper and continually analysed in Karamba, with this feedback informing the seeding of the secondary geodesics elements to increase the performance of the shell and make it suitable for public use. The fully demountable shell was first erected at Ecobuild 2014 in London. 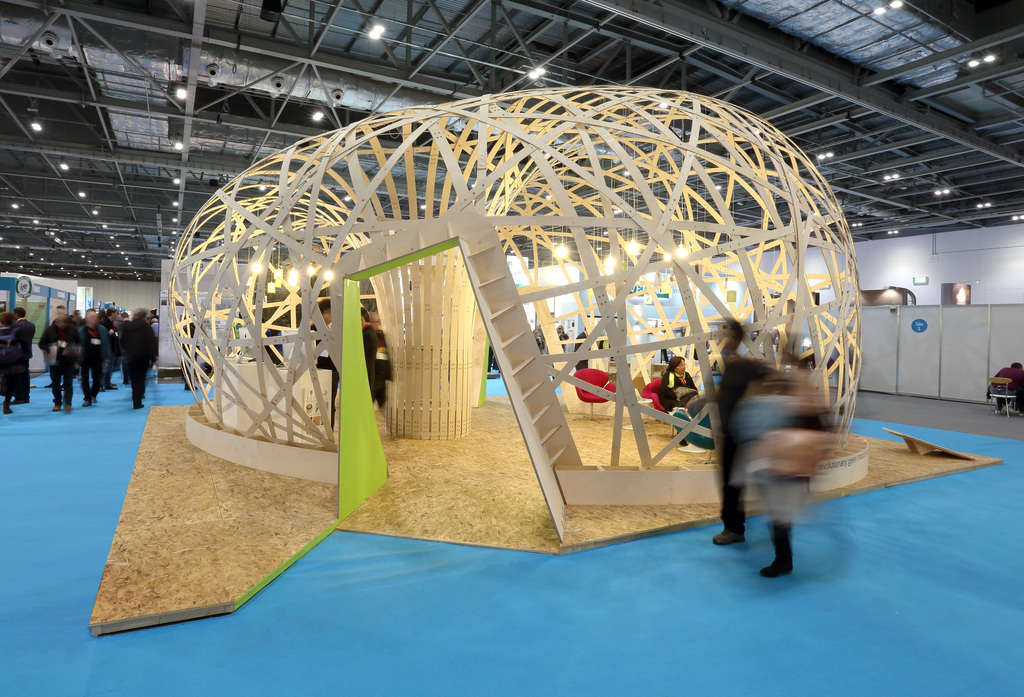 it’s just amazing design and I love this very much and would like to follow in my work as well. Visit TypeMyEssays.com for more help in essays. I am also a designer that’ why, its very good for me to get this article to know how can we design such kind of things easily.

You definitively did. Thank you for the informative replies.

Absolutely. The time spent arranging the laths in this way allowed us to gain a much deeper understanding of the behaviour of the structure and also the sensitivity of the secondary lath placement. The goal was not to optimise the structural behaviour but simply to create something lightweight, easy to construct, robust and visually striking; I think we achieved this!

Ok Will. So basically you edited the positions of  secondary laths, without the use of Genetic Algorithms (Galapagos or Octopus)?

The primary (radial) laths were "adjusted" post-form-finding to follow geodesics. The secondary (random) laths were seeded by eye, using real-time feedback from the Karamba model. The criteria for the secondary lath arrangement become somewhat complicated when you try to think about them in terms of objective functions (lateral stability, robustness, getting the structure working as a continuous shell and, of course, aesthetics). For a structure of this scale (relatively small) it was far easier to simply use design intuition, which is sometimes underrated!

Very nice!
The secondary laths were not created in Kangaroo, but generated with the use of Karamba (by using Galapagos to achieve minimum deflections)?