There's an updated version of Treesloth now available on Food4Rhino. There are a few enhancements in this incremental update.

Explode At Index is new, allowing you to explode a tree at a specified path index, grouping any deeper paths accordingly:…

Proving Ground has just released Conduit, an open-source Grasshopper plug-in for data visualization and creating heads up displays. There you'll find a "click-once" installer, which should load it up onto your machine.

For now, its features include a number of simple chart types (including…

This fall the Design Modelling Symposium is being hosted by CITA at the Royal Danish Academy of Fine Arts School of Architecture in Copenhagen. The conference dates are 30 September - 2 October 2015. The… Daniel Piker and I are excited to repackage an updated Exoskeleton with his new Plankton-based mesh wireframe thickening tool Cytoskeleton into a single GHA.

Although both components have been tested and improved upon from their original setups, this GHA is still a work in progress, and hopefully in the upcoming months you'll find further upgrades to these in… 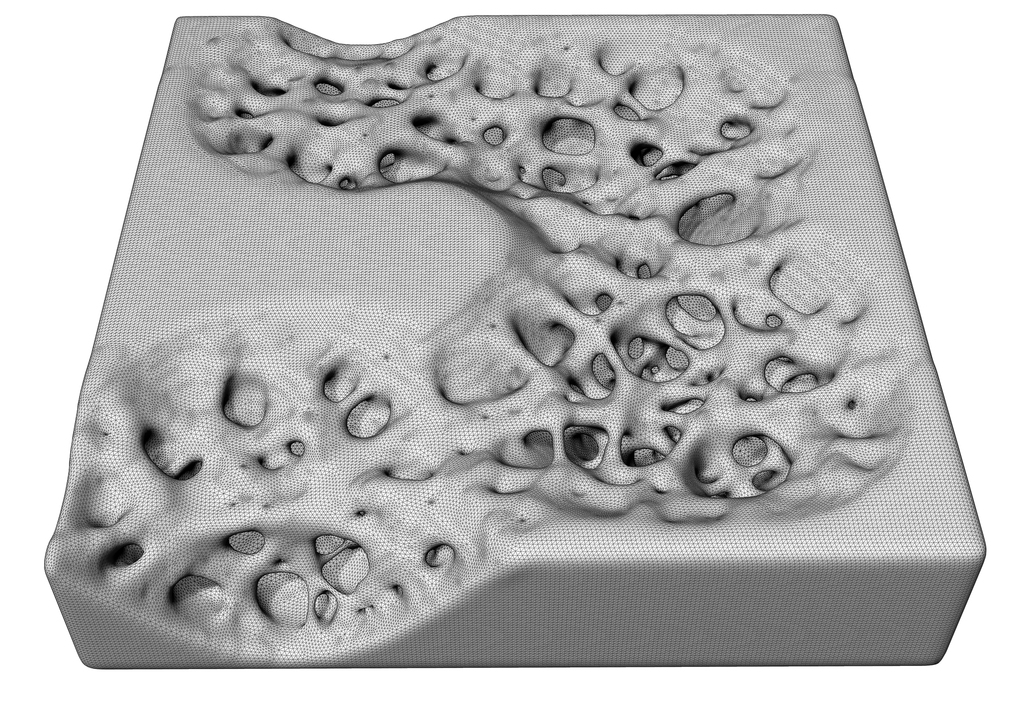 I have added breps as an input for wrapping geometry (it also can take lines now), as in the above definition. It has been updated for some efficiencies...now you can taper a curve at…

I was looking at a post earlier today, which got me thinking about the logic of how to collect intersected curves into discrete, closed cells. This got me looking at this … For the better part of two years I worked with Method Design and David Kufferman, PE on the design of the structural steel and connection system used for the cast stone panels in the Louisiana State Museum and Sports Hall of Fame.  The building was… For another project I have been working with metaball scalar fields, and I thought it would be fun to have a go at meshing them using Paul Bourke's…

So I've been playing with adjusting mesh topologies quite a bit, and wanted to better understand how edge splitting, collapsing and flipping worked.  To pursue this I thought it might be fun to try to modify meshes using a 3D approximation of Diffusion Limited Aggregation,…

UPDATE: There is a new Tree Sloth out there as well, with quite a bit more functionality.  I've relocated it to the Milk Box, because it all layers in with the "Sets" tab:

I figured that before Daniel Piker drops another giant pile of awesome on all of us with dynamic bottom-up mesh topology optimization in kangaroo, I'd share a little bit of some stuff I've been doing on and off for the past several months.  I've been thinking about organic mesh modeling based on driver curves for some time...mostly because of a design idea I have kicking around in my head, but also because I've liked many aspects of the meta-ball to mesh stuff that's been going on, have been…