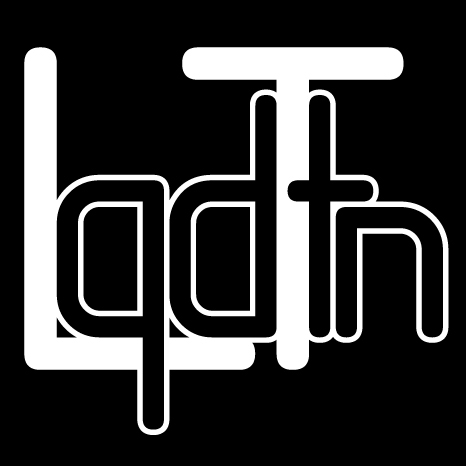 Well, I am trained as an architect and did my undergrad and grad work at Catholic University here in DC. During undergrad I did a lot of digital design with Rhino and learned a lot of fabrication techniques. Once I got into grad school I got hooked on computational design and have been focusing on that ever since. My thesis focused on creating a generative system of architectural form from the rules and structure of Atonal music.

I've been using Rhino for about 5 years now, scripting for about 2, and using GH since it was released publicly. I also do a fair amount of dotNET scripting within GH and I'm currently moving on to doing a bit of plugin development for Rhino.

Although I've been working in software for a number of years now, I still have a desire to work in architecture. Taking the tools and skills that I've learned over the last few years and implementing them in real world projects is something that I'd still love to be able to do. For now though, on with the experimentation.

Borja Gancedo said…
Hi Damien ,  I am new in rhino and Vray... Im finishing arquitecture in spain...Im doing some tutorials and I found very interesting your tutorial " Render an Isocurve using Toon Material in V-Ray for Rhino"... I know that is an old tutorial.. but the problem is that I cant find the script for the isocurves... can it be posible to share that old script so I can work and play with it???? I think its very interesting ... my mail is borjanet1@hotmail.com... thank you very mutch ...

Chris Landau said…
Damien, I read somewhere thy you've played with dynamic linkages between grasshopper and excel. Where can I find the best info about this?