Is there any chance to use it this way? The problem is : how do I use these rules when I can't type either {} or [] because the AltGr key is not allowed in GH ?

Now I have hundreds of path masks that are refused by my Split Tree components in this new version because using only 0;0 instead of {0;0} is not possible anymore.

I can rewrite my path masks using Concatenate, but I still have to copy-paste the brackets from the notepad.

The AltGr key is not a shortcut in GH, why is it impossible to use it to type characters ?

AltGr is perfectly fine in editing Panels and GraphMapper.

You can't use AltGr, when you edit a value through the menu, but that isn't good practice anyway. In menus Alt and AltGr are reserved by the system and used to navigate menu items.

If you absolutely have to set Path masks as persitent data in the parameter, use "Manage Text Collection". You will not be able to use the AltGr key there.

I've always used the US keyboard layout, no need for AltGr and the keys assigned to some characters are easier to access, I think it's better for writing code.

You can always alt-shift to change to another keyboard layout to type special local characters.

it makes the editing of data list more efficent!

is the "or" and "and" not working, if I want to select a set within a tree, but only with list items or am I missing something here?

First Mask shows, what I want to achieve.

Second Mask shows my attempt using "and" within the tree.

Third Mask shows my confusion of setting brackets in this case, since "[" and "]" would also refer to item list. 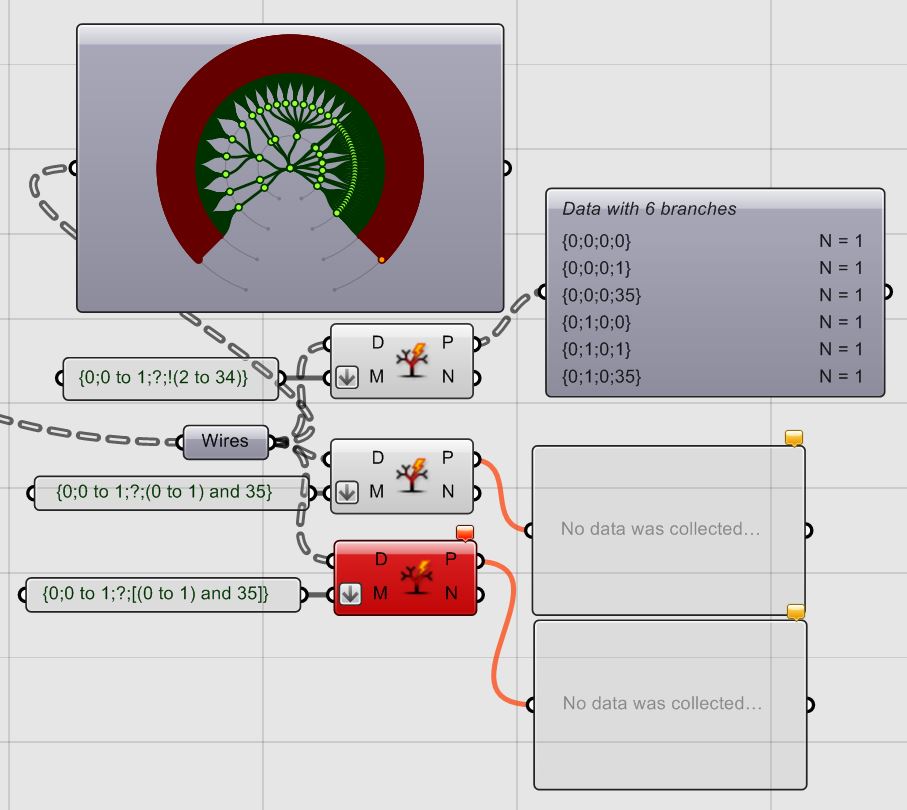 The AND operator means both conditions need to be satisfied. For an integer to pass your rule, it must be both equal to 35 AND be between zero and one. No such integer exists. You need OR.

I'm using another laptop and I got this error message, it also doesn't work through manage path collection either.

I've checked the keyboard layout and it's English(US). I rarely use the question tag for a path mask,

I really don't have a clue for this problem. Any idea? 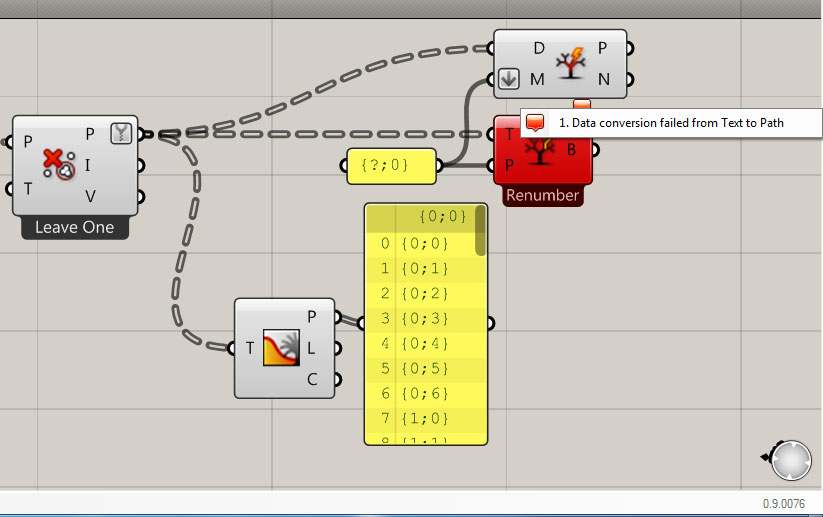 ergh.. sorry, David. My bad, I didn't read your mention about the supported compoonents