Announcing the plugin Toro for the definition of stadium and auditorium geometry and analysis of spectator view quality. The plugin implements the 'cValue' sight-line method to generate geometry which is standard in UK (HMSO 2008) and European stadiums. The plugin is built from a new c# library that integrates geometry generation and analysis methods for stadiums and other event spaces.

Toro currently handles a range of bowl layouts and comes with a set of analysis tools for examining cValue, aValue and eValue across all spectators in the generated stadium, providing output graphics and values that can be used to generate a colour scale result mesh. 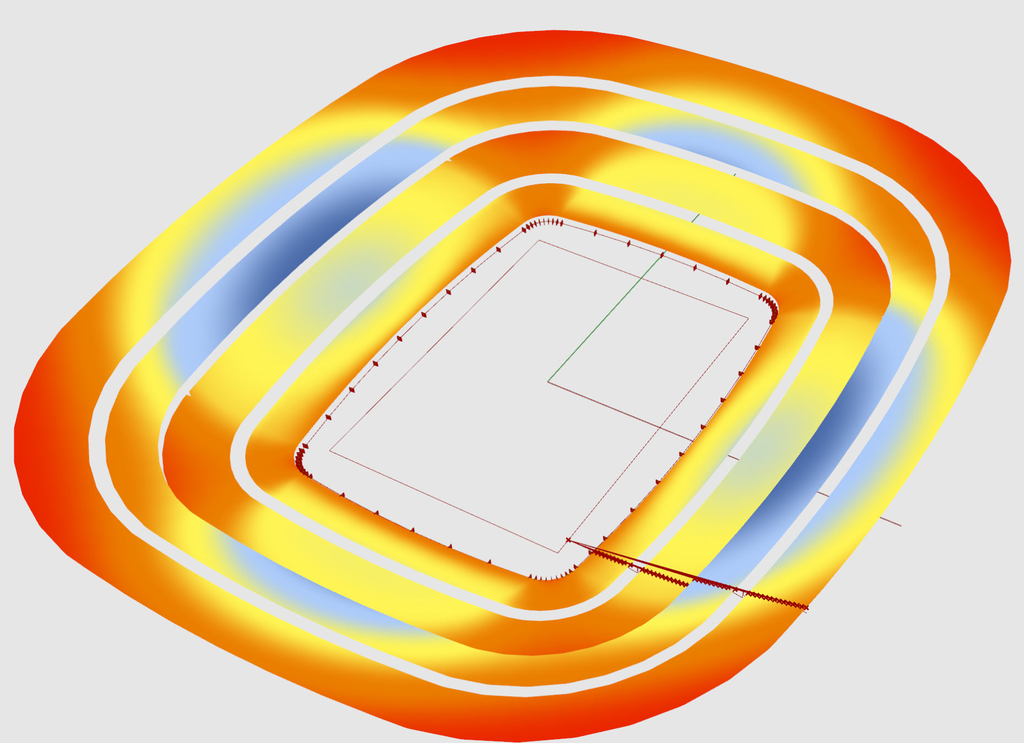 aValue is a measure of the percentage of the area of the projected pitch in the spectators view cone. The method supports a simple and ergonomically defined view cones, and allows the projected results ptich and view cone to be output as polylines. aValue analysis also measures the amount of obstruction by the heads of spectators in front. (See Hudson and Westlake, (2015) for detailed description of the aValue).

eValue analysis determines simple metrics in order to understand spectator comfort, in terms of  torsion between the direction defined by the seat and the centre of pitch and horizontal and vertical angles to the limits of the playing area. Results can be generated numerically and graphically.

The cValue method is based on a technique developed in 1838 by John Scott Russell designed for generating the ideal seating profile for an audience looking at a single speaker in an auditorium. It involves instructions for progressively drafting a 2D section where each audience member has the same vertical window of view above the spectator in the row in front. The section is then 'swept' around a plan form of the seating to define a surface onto which audience stands or sits.

The validity of its continued use in modern design for events that involve movement over large areas has been questioned due to the fact it is a 2D method for ensuring sightlines to a static point (Hudson and Westlake, 2015). The method does not account for the view between the heads of other spectators nor does it account for the way more elevated seats have a better over view of the event.

Despite these shortcomings this method continues to be widely used and is implemented in Toro. The cValue analysis component in Toro will allow users to observe further issues as it shows how the prescribed method does not give constant cValues around a stadium as the distance between spectator row and pitch edge varies around the bowl.

In order to consider other factors the Toro plugin implements a method of studying view quality known as aValue (originally coined by Westlake et al in an internal research and development project for Populous). aValue calculation is implemented here as published by Hudson and Westlake, (2015), with modifications to the sorting methods to find nearest neighbour spectators. Toro uses a KDtree for both cValue and aValue analysis making the processing more efficient.  In addition to view quality  it is possible to interrogate the ergonomics of the design in terms of the amount spectators need to turn their necks, or torsos in order to view the extent of the playing area.

The hope is that through better understanding of the 3D condition of view quality we can progress to improved techniques for design audience accommodation.

The library behind the plugin has been developed over the last ten years on projects I have contributed to at various architectural practices.

Revit bowl modeller  which led to my original c# implementation

An online version which used a javascript bowl geometry library

A competition for Forest Green Rovers

The plugin is work-in-progress and further work is planned for easier application to auditoria, further ergonomic factors and additional detail and control of 3D seating bowl output.

Russell, J,S. Elementary Considerations of some principles in the Construction of buildings designed to accommodate spectators and auditors. Edinburgh new philosophical journal, 27, (1938), 131-136. 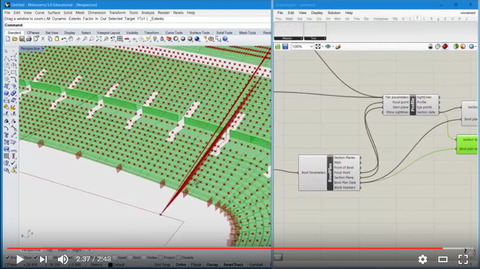 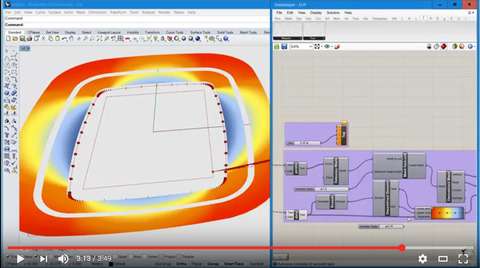 Cool! I also love procrastination before getting into big things. I was surprised that I'm not alone (check out these articles - https://artscolumbia.org/free-essays/procrastination/). But this is not bad, on the contrary, such people are considered more productive and less likely to be overworked.

I have the same problem... any one have the solution???

I'm having the same problem with a missing dll. Any suggestions on how to fix it?

any hint about the missing dll? I don't have access to C value diagram due to an error