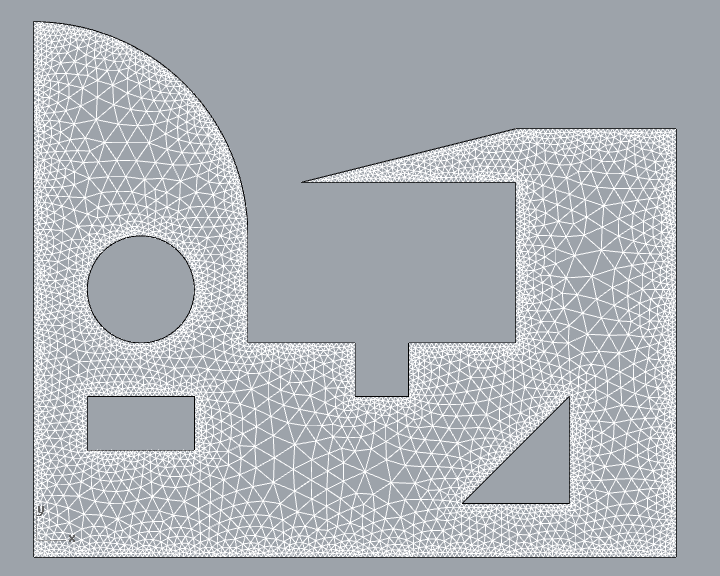 thanks Bathsheba! i will try the static one to see if there is a difference!

I don't know about meshmachine regular, my data point here is that mmstatic is currently working in Rhino 6 (Windows).  I downloaded it last night and saw it run.

IMO mmstatic is simply an improvement over the original: there's no reason to run meshmachine on a timer other than "it's cool to watch", and for me that wore off pretty hard after the first 100 tries.  And the mmstatic download in that thread is packaged with all the dependencies, that saves some hunting.

I certainly agree that Rhino's native mesher is weak.  If you're just looking for better meshes and don't need the fancy adaptive stuff, maybe try Gopher?  It's more actively supported and I've seen it work on a pretty good variety of cases.  (Its output meshes are sometimes kinda defective, but culling degenerate and duplicate faces generally fixes them.)

no this is not working in rhino 6, i dont even have this component, meshmachine static, i only have mesh machine. Anymway my problem was that meshing from a brep isnt doing much good in terms of quality and performance and i was hoping mesh machine could fix that. at least producing polygons were needed which is something you cannot do otherwise as far as i know

This seems to be the last heard of MeshMachine:

I do see the "mmstatic" version in this thread working in current Rhino 6.  It comes packaged with old Kangaroo, from which we may infer that it still hasn't been updated to work with current Kangaroo.   An example: mmstatic%20example.gh 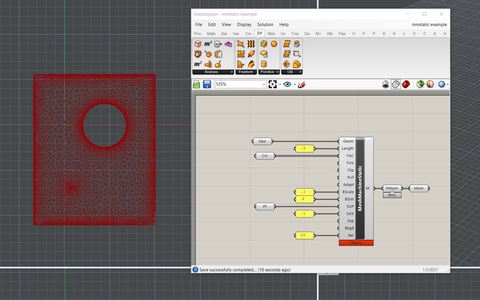 It was a brilliant idea, but maybe be careful about depending very much on it, as it was never really finished and it's not clear that it will ever be updated.

does this component work in grasshopper 1.0 rhino6? because i does load and it does output a mesh but i cannot get it to work like the example you have here with the polygon reduction following the curvature. am i doing something wrong? i didnt work in 0.97 either. i change the settings but the effect is always a homogenous poylgon reduction. the gh is unblocked also plankton.dll etc. 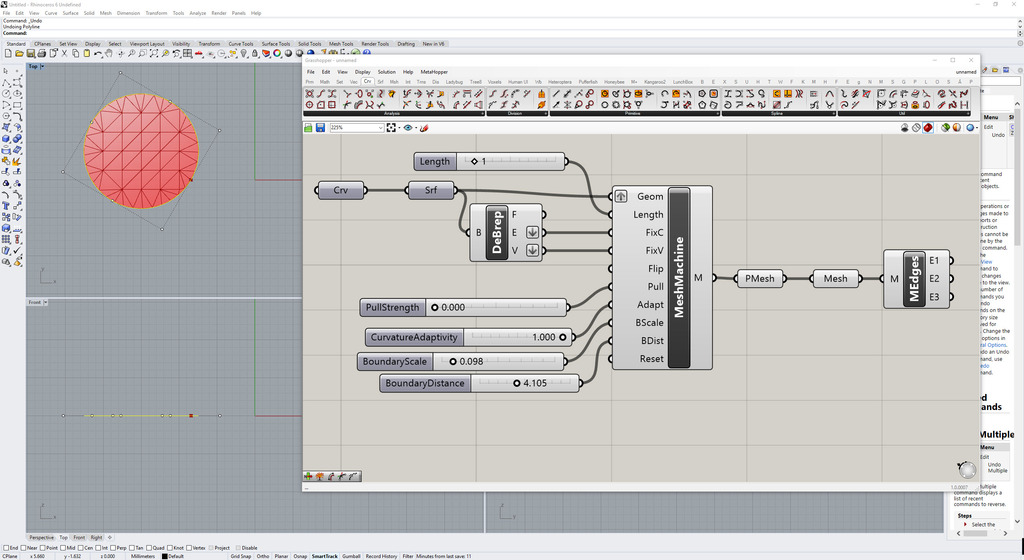 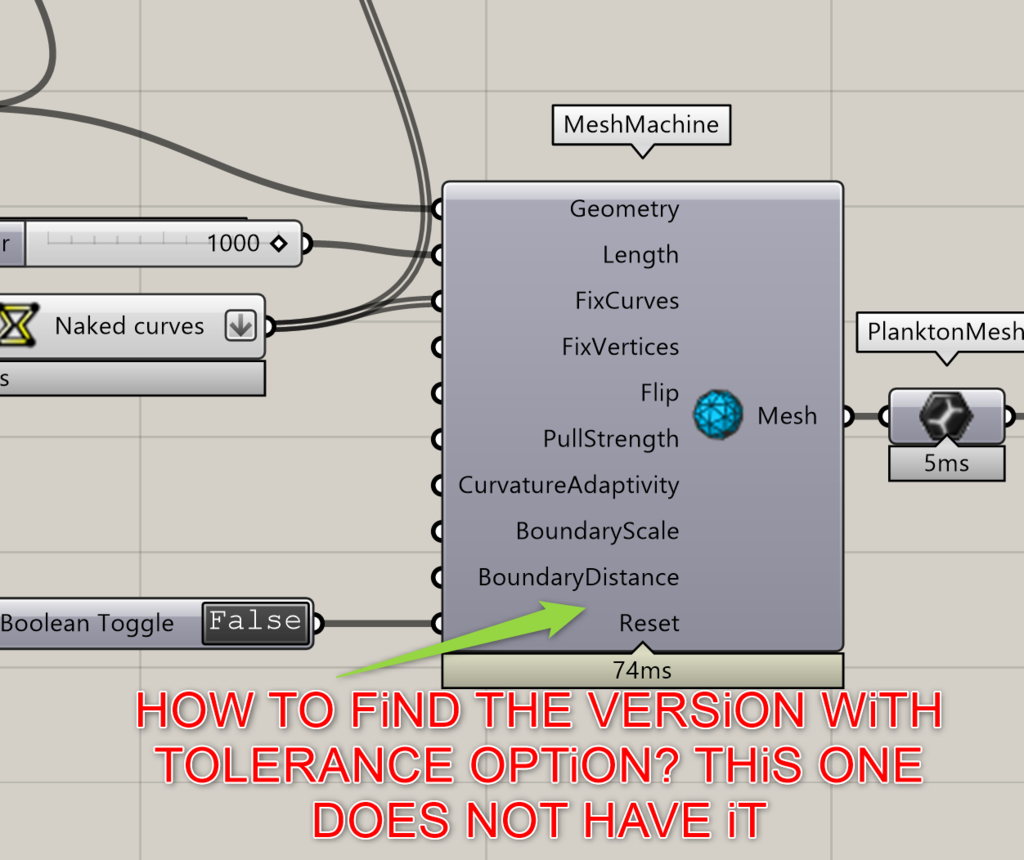 Hi, guys! could u please help with it?

This has been a great tool, thanks for all you do.  And thanks-in-advance for anything you can say on this question: any chance of an interim MeshMachine update that works with current Rhino/Plankton?

I can't keep old Plankton around anymore, other things need the new version, and in any case I can't find any combination of MM, Plankton, and current Rhino that now runs.

I apologize if this is a sensitive question, or if MM is finished and I'm the last to know.  A more recent post in another thread gave me an impression that there was still a plan to integrate MM further into Kangaroo and/or Grasshopper.  Awesome if so, but right now I'd just like to mesh something....

For example, on a b/w image and the mesh density is based on the brightness?

@Benjamin - Nice! thanks for sharing