Are you interested in contributing to the Grasshopper Primer?

The Grasshopper Primer is now an open source project. We’ve established a github repository so that you can suggest edits, add new content, or translate the primer into the language of your choice.
Find the project repository here, or take a look at the …
Continue

We have an exciting collection of workshops, lectures, and seminars planned for the AA Visiting School in New York City next month. Check it out at Embedded Intelligence. 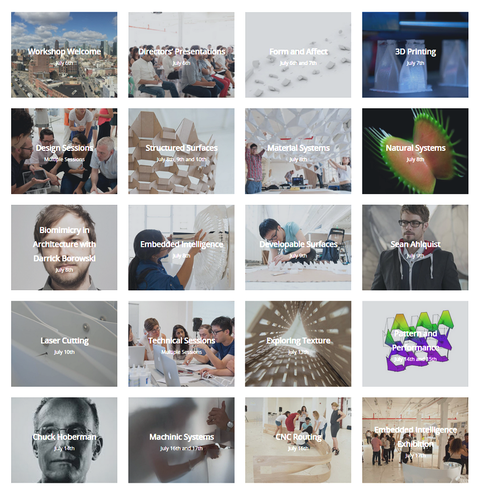 Building on 2014 this summer // Embedded Intelligence

Join us again this summer from July 6-17 for an inspiring ten days of design innovation. 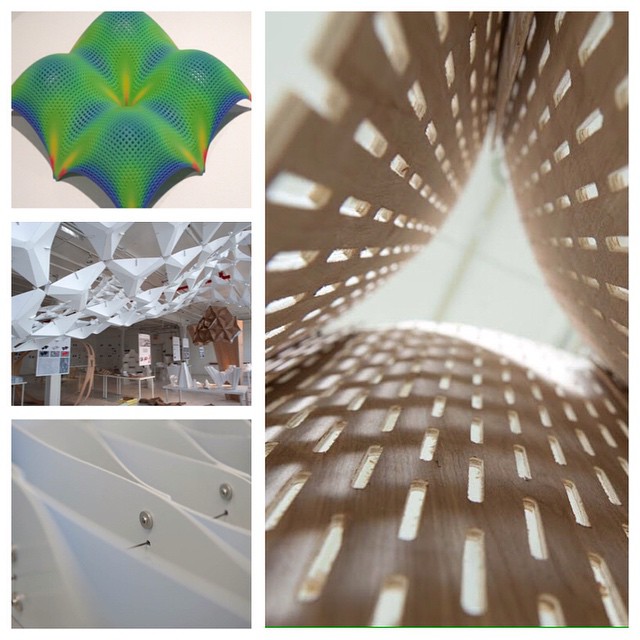 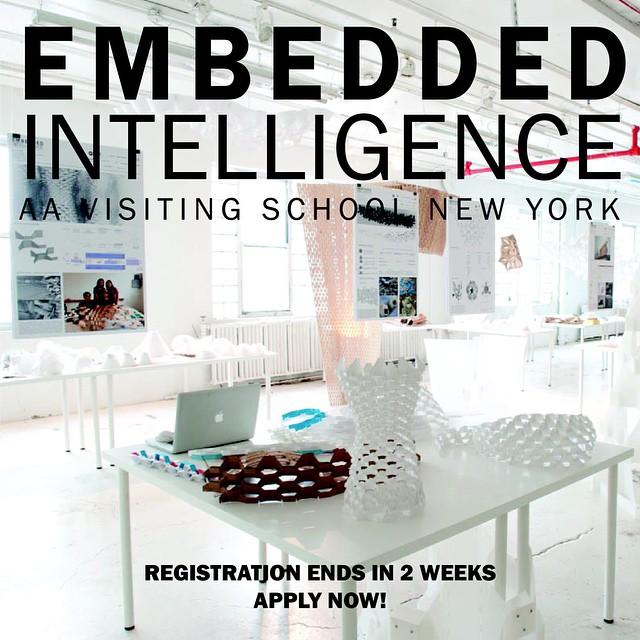 Nowhere do the disciplines of art, architecture, and engineering fuse as seamlessly as in the work of inventor Chuck Hoberman, internationally known for his “transformable structures.” Through his products, patents, and structures, Hoberman demonstrates how objects can be foldable, retractable, or shape-shifting. Such capabilities lead to functional benefits: portability, instantaneous opening, and intelligent responsiveness to the built environment.…

We are please to announce that we have launched a web-friendly version of the Grasshopper Primer! http://grasshopperprimer.com/ 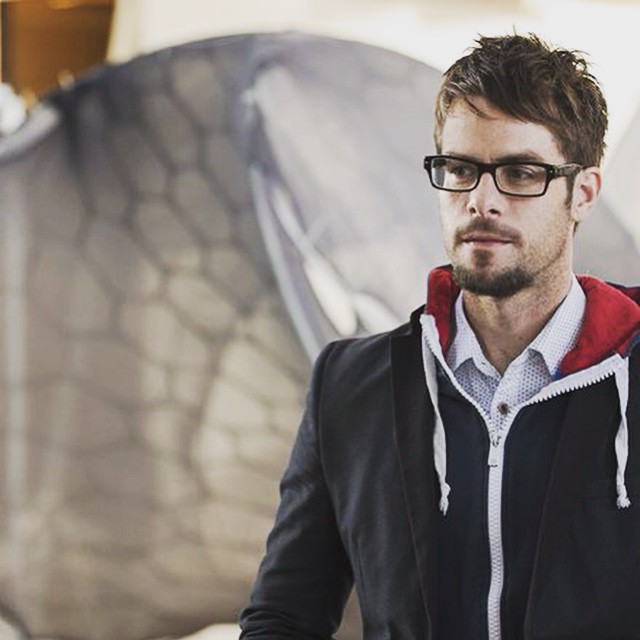 Sean Ahlquist is an Assistant Professor of Architecture at the Taubman College of Architecture and Urban Planning. He is a part of the Cluster in Computational Media and Interactive Systems which connects… 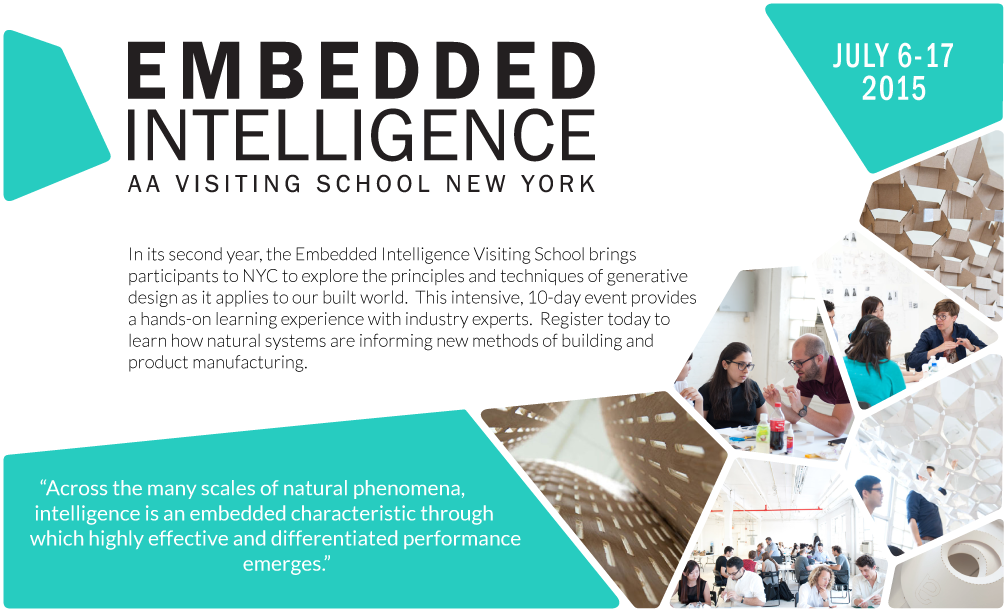 Join us July 6-17 for a unique educational experience devoted to exploring the intersection of natural systems and advanced manufacturing.

In its second year, Embedded Intelligence will examine the possibility for biological models to influence and enhance architectural systems.…

We are very excited to be releasing the Third Edition of the Grasshopper Primer!

This primer, titled Foundations, introduces you to the…

Facades+ is coming to Dallas, Texas!

Calling all architects, fabricators, developers, consultants, and other design professionals: We are pleased to announce that registration is now open for Facades+ Dallas symposium and workshops. Facades+ is a robust dialogue encompassing all things building skin, bridging industry, academia, the profession, operations, and ownership. Join us on October 30th…

Strategies for Parametric Collaboration with Rhino and Grasshopper at Facades+ Performance led byAndrew Heumann of NBBJ. This workshop is not to be missed. 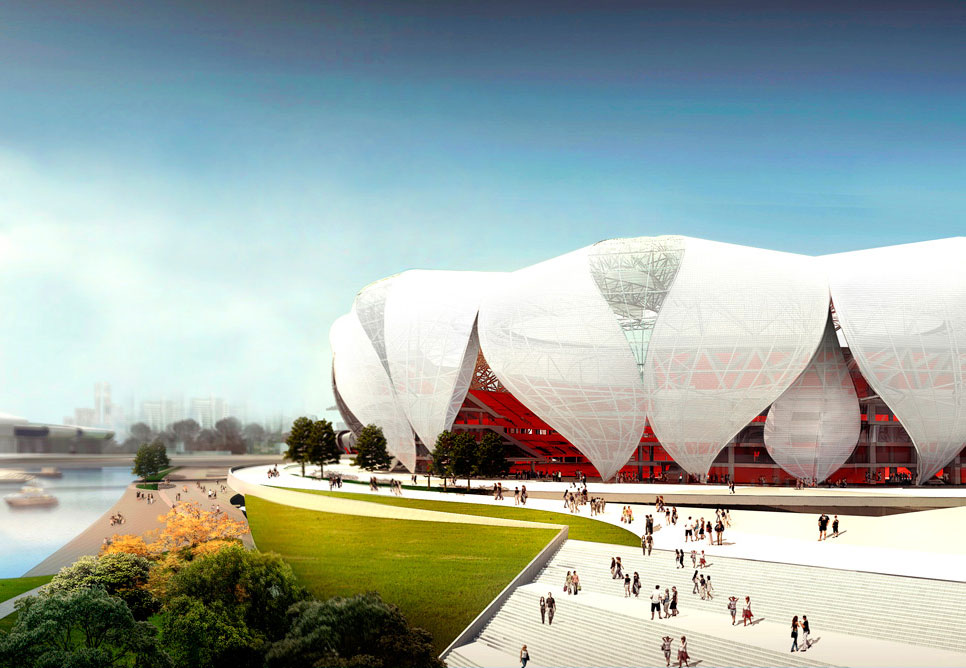 This workshop will study how building massing,…

3 Weeks to Facades+ NYC - Workshops are selling out

Sign up before they sell out! Workshops at Facades+ are led by experts in architecture and technology AND you can earn AIA CEUs in a hands-on environment. http://bit.ly/1ifMLRJ 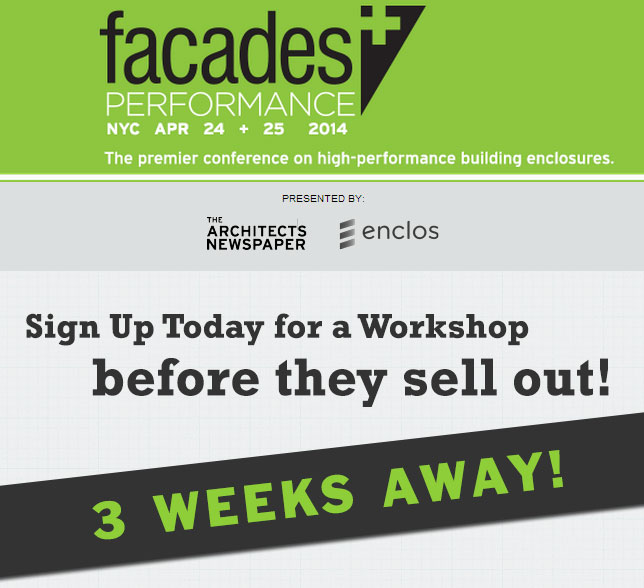 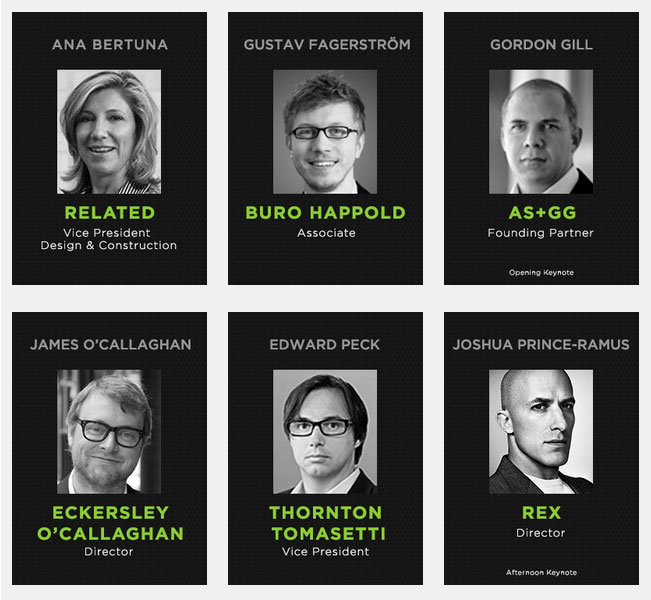 Learn directly from the experts and CAD developers @ Facades+

Learn directly from the experts and developers of cutting edge CAD software. April 25th @ Facades+. See you there! 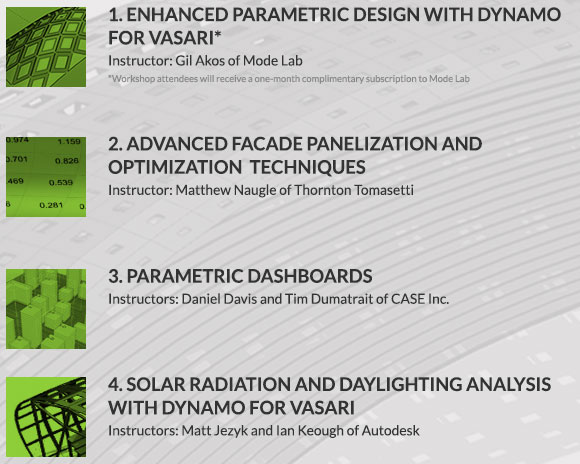 Acadia 2014 Design Agency call extended to April 14th. Share your research, writing, and projects this Fall in LA. We will see you there!

Check out the additional models fabbed, assembled, and displayed by participants of our recent Performance Shells workshop at Tex Fab http://bit.ly/1mxWxmd Facades+ NYC is one month away!

Andy Payne will be featuring the new version of his Prototyping Shield this weekend at the Making Interactive Prototoypes workshop.

"Mount your shield on top of your Arduino Uno and start bringing your ideas to life!"

Andy Payne, lead developer of Firefly, will be conducting the …