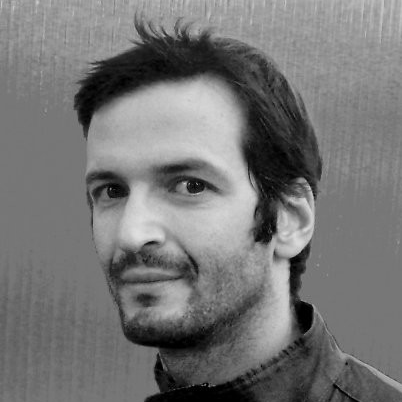 u said…
hey below is the attached image.....its a fairly simple system...when done manually....however it would be nice to have it in grasshopper so that i can change and update it and add some volume to the system. Arya said…
Hi,
is your vaulting definition following any specific structural rules or is it based on a point, vertex and a curve? I am working on variations of vaulting systems from cross vaults to cellular vaults, I was wondering if you can help me.