I haven't yet updated all the demo files, nor included new ones for the new goals, but will try to get those up in the next few days. I didn't want to delay any further with this release, as several people had been asking particularly about the Grab component.

A few more features that didn't quite make it into this release will also be along shortly. Also, updates to come soon on some of the great extensions and workflows developed recently in connection with SmartGeometry Gothenburg.

Under the radar update roll-out!

I have investigated collisions in between different solids and a mesh for over a year now with all available versions of kangaroo. So far, I have problems with the latest version. It doesn't seem to stop calculating. The previous version allowed a collision to be changed while it was calculating, didn't it?

Which collisions are you referring to? the new Collider goal? If you post a definition you are having trouble with I'll take a look.

Regarding not stopping calculating - the stopping settings and default threshold have not changed. Could it just be that the status display is making it more obvious when it is still calculating? (which can be quite long after visible movement has stopped, as the default threshold of 1e-15 is pretty low). If you don't need that level of accuracy, try changing it to 1e-10, and it should then reach converged status much faster.

1.COFF on yields this 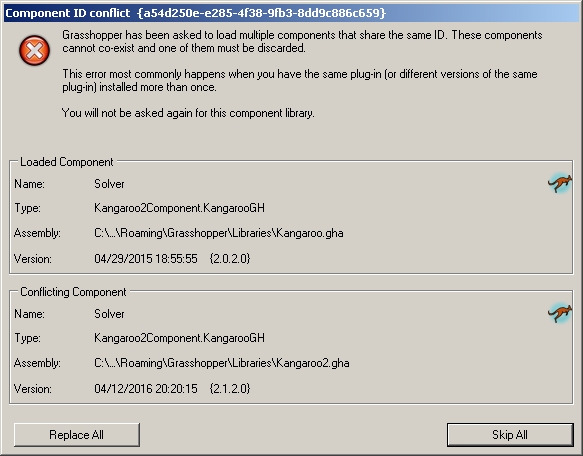 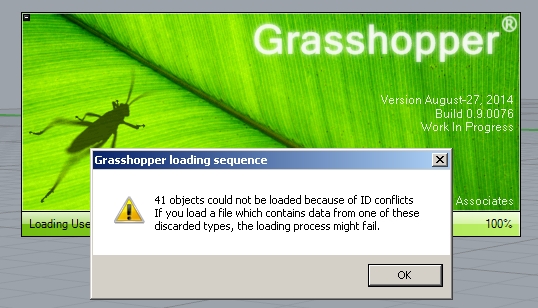 3. Additionally when loading previous defs the 202 one coexists with the 212 ones:

BTW: Personally I liked the 202 functionality rather more.

The old big Kangaroo component remains in the 2.1.2 gha as a legacy component - it will still show up when loading definitions made with the earlier version, but when placing the component from the toolbar it will always be the new one.

In what way were you using the older solver that you cannot do in the new one? If there was some genuine use case that is not possible with the new version I want to fix it. (I've not seen one yet though)

Hi Daniel, thanks for clarifying this.

(BTW: The Following capability is not working across the whole Forum).

I'll post soon a test case for you: a truss (plus the usual stuff - occasionally LOL) ordered by my buddy Dr. Loveless (Wild-Wild-West). Then we can focus on some areas that maybe need your attention. 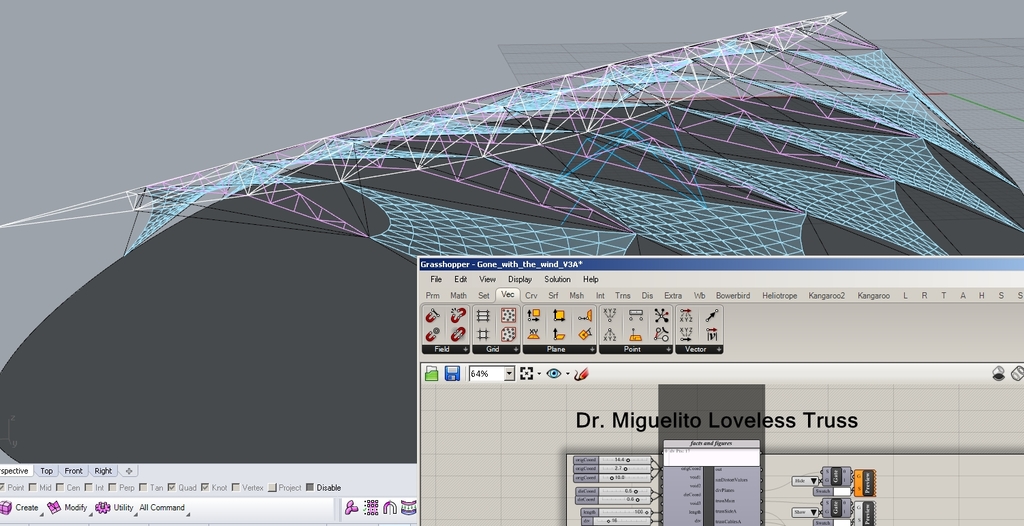 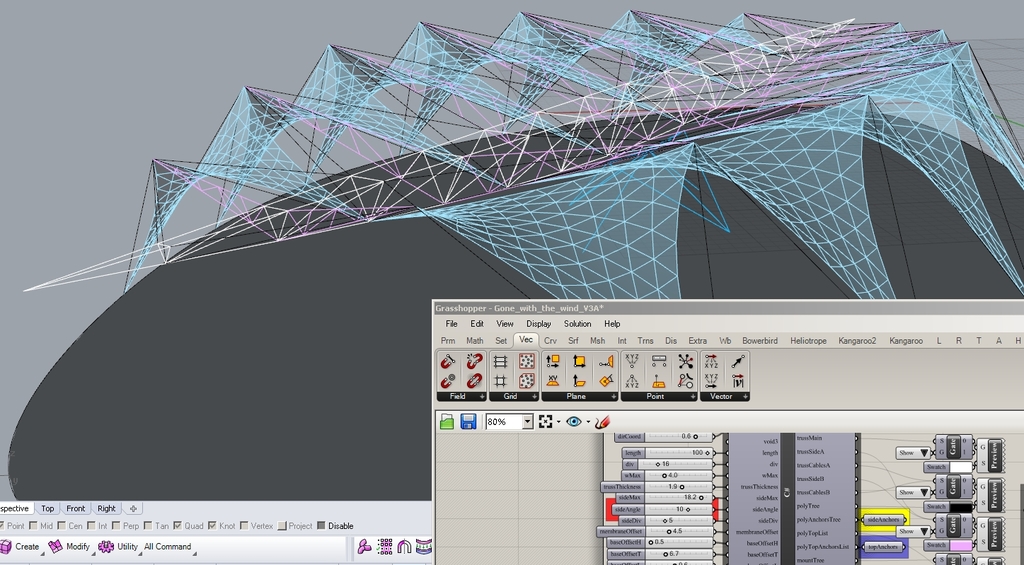 Great additions as usual Daniel, thanks! Sweet to see the wibbly-wobbly back as an option - I actually missed it in K2 for some reason. I think it has to do with gaining an understanding of numerical/structural behaviour. Also, it was great to see you in Gothenburg. Let's discuss the 6DOF stuff at some point!

Here's a quick example of how to use the new Collider object. Try using the Grab to drag the objects around (remember it now uses the Alt key instead of Ctrl). Just input a list of points/lines and a radius for each. I'll also post soon another example showing the use of the 'ignore' options

Grab is not working?

struggling on that one