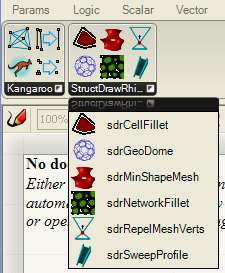 The first beta of a Grasshopper plug-in version is now included in the StructDrawRhino tool.

Initial components to sweep profiles on curves, generate geodesic domes, fillet curve networks or polygons and some easy to use force density routines to relax meshes are included.

There are many other ideas and suggestions under development (let me know if you have any requests).  There is also progressed development of generating structural models (for analysis or exchange in formats such as SDNF).  But the use of these tools is not restricted to structure.

The plug-in is included in the installer for StructDrawRhino which can be downloaded from http://www.geometrygym.com/downloads , and you can find examples using these components at http://geometrygym.blogspot.com

Don't hesitate to get in touch if you wish to learn more.

Do any of the components work? It sounds like no valid license is present (and I may have just emailed you the response to you license request). If not, make a license request using the Rhino command sdrZZLicenseRequest (if the email generation fails, the data is copied to the windows clipboard that you can send to jonm@geometrygym.com ) If you have a license, get in touch and I'll help you resolve it.

Permalink Reply by Garcia del Castillo on April 8, 2010 at 11:32am
Thanks Jon. I tried it and it actually works.

Anyway, I've fooled around with integers inputs for the profile type, but seem to be able to use only '1', getting the same SHS proflie always. Is there any list of 'integers' associated to 'profile type' anywhere? Not yet implemented?

Hopefully one day soon I get a chance to update some documentation. But happy to field any question here in the interim.

The numbers relate to the profile number (left most text column) in the Rhino plug-in dialog. You can activate it using the button shown. You can use the disk button to save profiles into the table, and the spanner button in each row to update them (although you need to manually instruct Grasshopper to recompute). There's a few youTube clips and blog posts demonstrating this, I'd start with this one: http://geometrygym.blogspot.com/2010/02/structdrawrhino-utilised-in...

Permalink Reply by Jon Mirtschin on April 16, 2010 at 2:05am
Here's the next installment for structure modelling in Rhino.

Versions for other Structural modelling programs (ie Strand7/Straus7, Sofistik, SAP2000, Robot, SDNF (Tekla etc) and others on request) will be released shortly, but the first generates a structural model complient with GSA.

You can download the plug-in from http://www.geometrygym.com/downloads, and sample models have been uploaded to http://geometrygym.blogspot.com

Please get in touch if you wish to learn more or discuss these tools.

Permalink Reply by tangminghao on May 20, 2010 at 11:10pm
How i can get the free trial license file?
I send the email, but no response!

I'm just processing license requests right now. Apologies, I always try to respond to emails within a few hours. But at the moment there's a series of meetings and discussions in London so it's been a lot less time at the computer (maybe a good thing).

If you don't get a response shortly, please email me again.

I've just checked and all links seem live (http://www.geometrygym.com/downloads and http://www.food4rhino.com).  Are you located in China?  From reports food4rhino is accessible there but I don't think my website is.

I can't download the link. There is any problem with the site?

My domain provider is having some problems, you can access the downloads page also from  here:

Note that StructDrawRhino has been renamed to BullAnt. 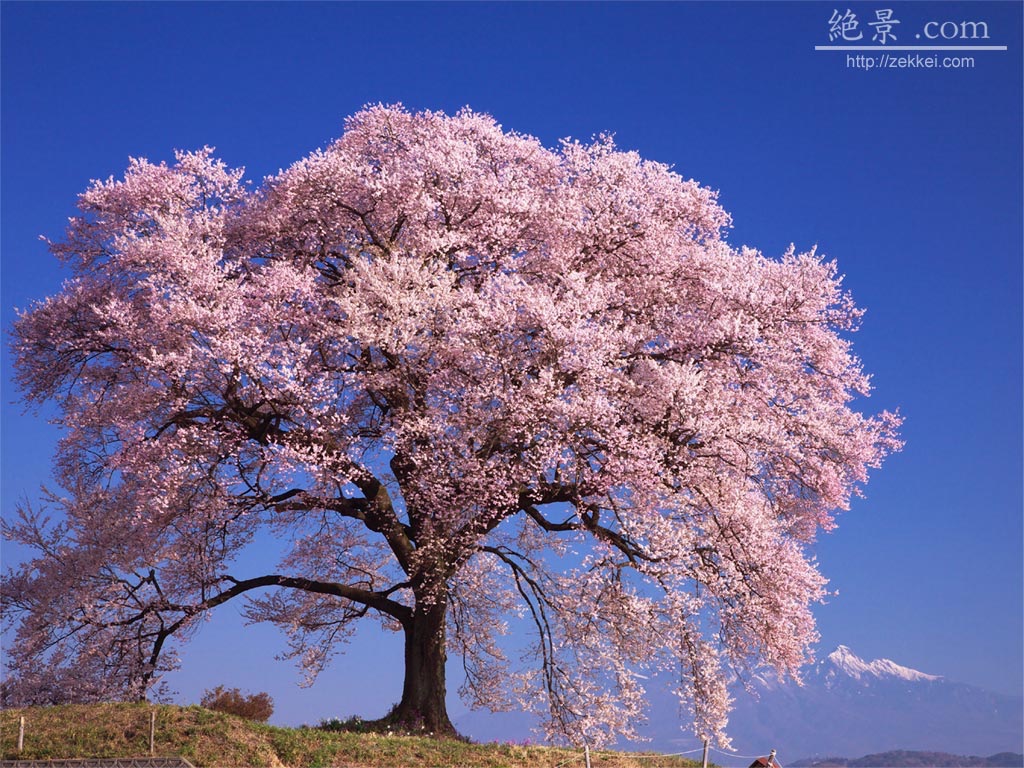 How do you do? I am here as I wanted to sweep multiple rails with one sectional shape and learnt of the "structuraldraw" plug-in will perform this way. Could you be so kind to let me know as to where I can download the plug-in? I have been to the Geometry Gym Site but coud not find it.

thank you so much for your help!

Thanks for the question.

StructDrawRhino was renamed to bullant a few years ago, so try downloading that.

You might find the ggRhinoIFC plugin is more powerful in this area though, especially if you want to transfer the model to a different application/process.