I'm looking for the best way to control the Deformation (Push and Pull) of a set of Curves through the attraction of a few sliding points on some rail curves.
I have divided the original set of curves and taken the division points, moving some of them closer to the attractor point.
I have encountered problems rebuilding the curves after filtering the points that remain on their original positions and the points that move. I could only join all of them on one general polyline.
Could anyone throw me a cable on how to set up this system to work with a set of three curve attractors, so that each one of the points pulls from either side without messing up with the other's influence?
thank you very much!
M.A.

hope it will help you... 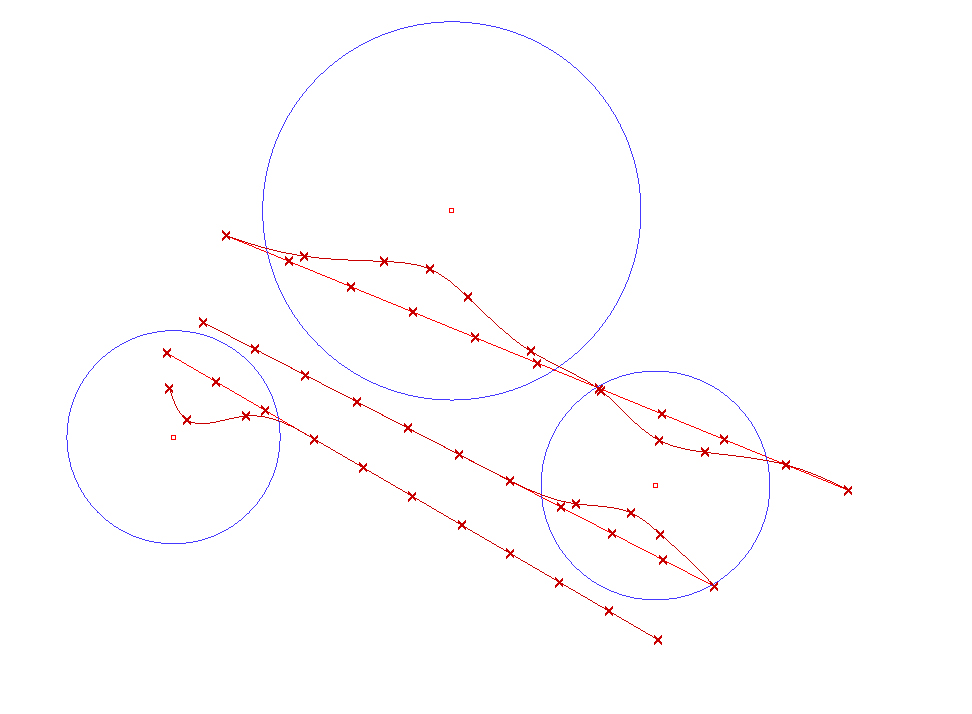 Really great help!! Thank you so much for the attractor script, it really really works so nicely!
Concerning my definition, I'm not completely aware of how the path mapper works but I'm going to check out some discussions on the subject, I guess it's something very basic and important..
Do you happen to know of any discussion on the subject?
Again, thanks so much!

about the discussions:
you can't remember what Giulio teached us in Barcelona? ;)
thx to Giulio!

you should use the "Search Grasshopper"...
[u

Permalink Reply by Mark Antoni Friedhoff on June 17, 2010 at 4:33am
Dear Ursula,
Going further in the path-mapping I encountered a problem that I don't know wether it's due to a lexical operation from path mapping or to the culling patterns used.
I would like to select the odds and the couples from the two incoming lists of points to interpolate a curve and somehow the final curve doesn't understand which points have to be there or not.
Would you give me a hint?
Thank you very much! 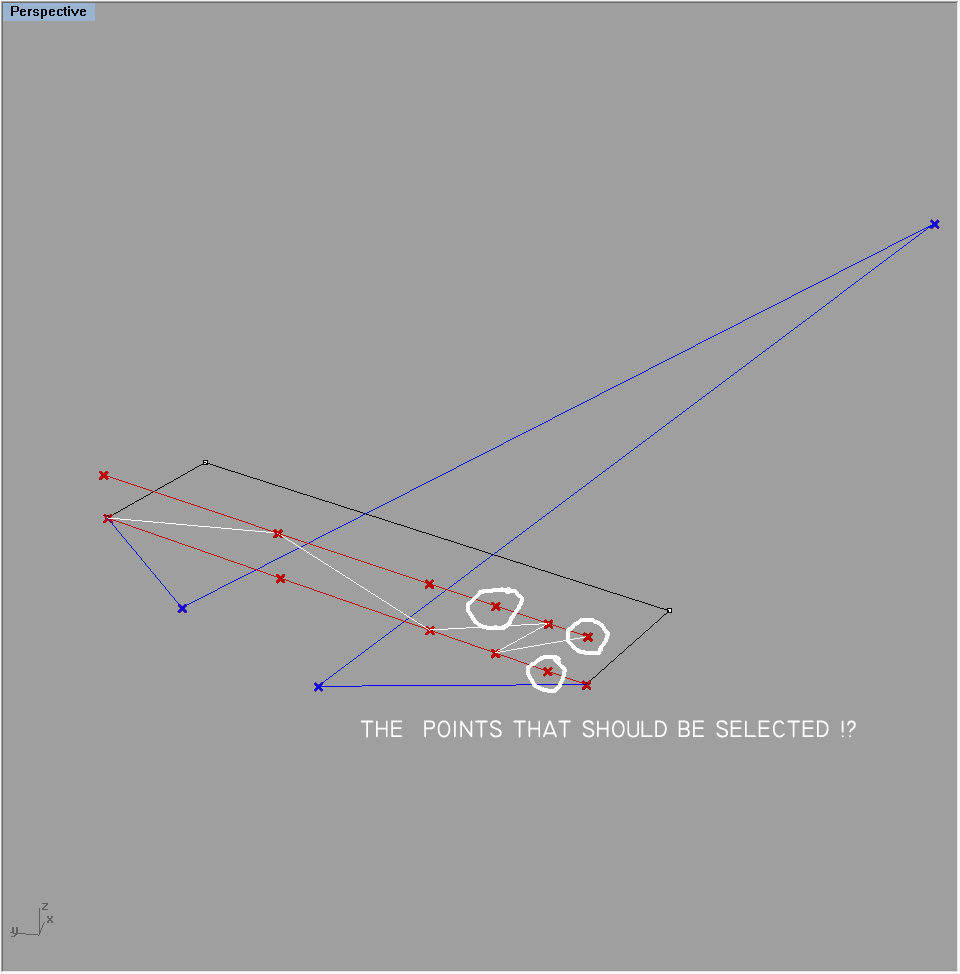 Permalink Reply by Mark Antoni Friedhoff on June 17, 2010 at 7:23am
OOops! yeah, here it goes!
Attachments:

The planes don't intersect the curves in a linear order so you only need to resort the points by their 't' value on the curve.

Permalink Reply by Mark Antoni Friedhoff on June 17, 2010 at 12:54pm
Dear Elizabeth,
Thank you so much for your comment and fix!!!
Would you mind clarifying for me what exactly the Sort List component is doing? I see that the values are yet ordered as before and the only change is that they loose their data tree structure...
And..about the intersections of planes and curve, could you tell me perphaps why the final number of curve points is inferior to the original number of planes intersecting? I can't understand what's going on...
Thank you so much for your attention! M.A. i think Elizabeth used the sort component, because when you use operations like intersection curve/plane it could be that the intersection points are not in the right order!
for that you must sort them...

about the tree structure:
you can not sort a list with only 1 value... with right click on "K" and "A" you can set the input of the sort component to "flatten" = same as the flatten component -> removes all branching information from a data tree

about the inferior intersection points:
i don't know the rest of the script or the rhino file (geometry)
but is it possible that not all planes intersect the curve?