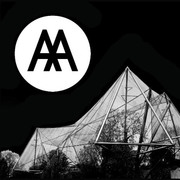 Can we overcome the assumption of urban environments as artificial static and passive systems?

Architecture can engage technologies to make buildings tectonically transforming and becoming aware of the active surroundings investigating data and responding to environmental change.

The 10-day workshop investigates the design of computational kinetic structural systems, which interact with the behavior inherent in the city, environment and population.

The aim of the workshop is to investigate parametric kinetic strategies that transform according to the ever-changing data system. Like architectural cybernetic machines embedded in a smart city, the projects interact with the population and the environment of Rome proposing another layer of urban strategy. These operations take place both by continually detecting the physical and non-physical data via sensors and by transforming their own forms. The complex dynamic interaction approach leads us to discard the imposition of a fixed form and, instead, create and use a computational kinetic artifice.

For additional informations go to the AA WEBSITE: http://www.aaschool.ac.uk/STUDY/VISITING/rome 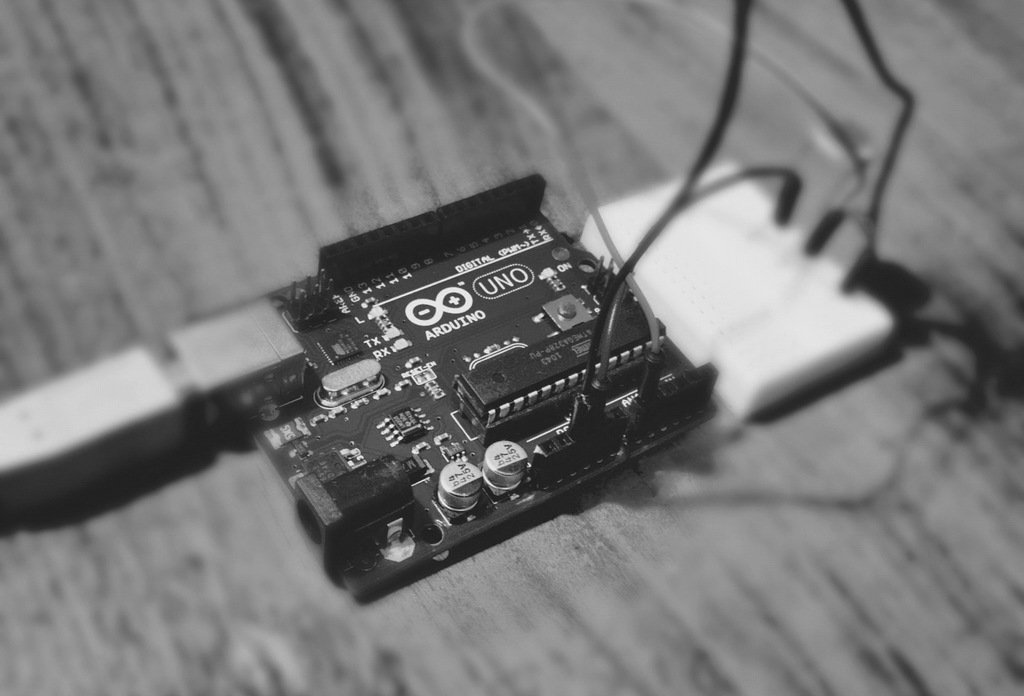