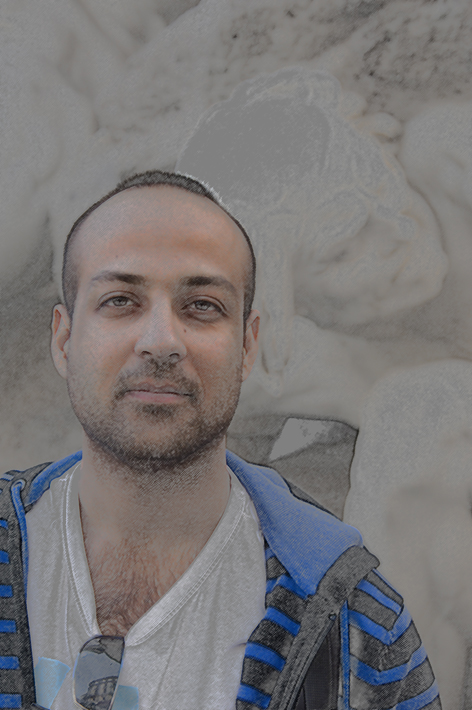 I just received your message about Galapagos. As far as I know, automating it like this is not possible. An alternative would be to code your own genetic algorithm.

The GA itself is quite easy, what's more difficult is to integrate it with Grasshopper. There are some conversations between David and me on the McNeel forums (under Grasshopper developer) on how to build an optimization algorithm in Grasshopper (I've developed my own, non-GA optimization tool ;-)).

Let me know if someone else has a better idea, or if you decide to code your own! I could use something similar, because I'd like to automatically run Galapagos more than once.