The Squid is released.

For the past few weeks I've been working on the Squid plugin.

It's a GDI+ based "drawing engine", giving you a bunch of tools to create bitmaps.

The main principle behind the Squid are Instructions.

To create an instruction drawing a simple curve you have to :

Once you have those parameters, you enclose them in an instruction.

While it may not be the easiest way to draw with computer, clearly it has a ton of advantages when drawing complex drawings (data viz anyone ?).

The basic workflow (it's described much better in the tutorial available at food 4 rhino) :

Hope you like it. If you do, consider joining the Squid group here.

PS. All the Squid icons were drawn using the Squid (I was drawing the Draw icon using Draw...)

Also the simple illustration up there was made with it.

Check the group for some more examples. I attach one below. 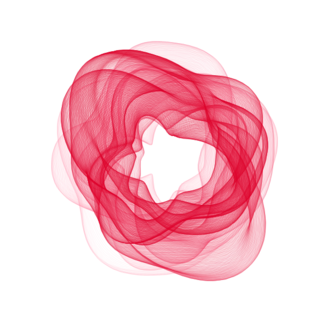 The squid plugin sounds very helpful for creating realistic paints. I've used many tools for drawing some impressive objects but your detailed lead me to use Squid. I got a useful reference here which is powerful enough to give this tool a try.