This makes SOMs useful for visualizing low-dimensional views of high-dimensional data, akin to multidimensional scaling. The artificial neural network introduced by the Finnish professor Teuvo Kohonen in the 1980s is sometimes called a Kohonen map or network. The Kohonen net is a computationally convenient abstraction building on work on biologically neural models from the 1970s and morphogenesis models dating back to Alan Turing in the 1950s

The component will appear under Extra>ANN

For anyone interested in how it works, a short introduction to artificial neural networks (in particular SOMs) written by myself is here:

Thanks to Christian Derix for first introducing me to the SOM and applied neural networks in general.

Can I use the Kohonen Map component WITHOUT losing diversity?

I'm trying to organize a multi-dimensional phase space of a stadium design and create a fitness landscape in which similar variations are more or less close to one another. I tried with 3 parameters and the results looked promising: 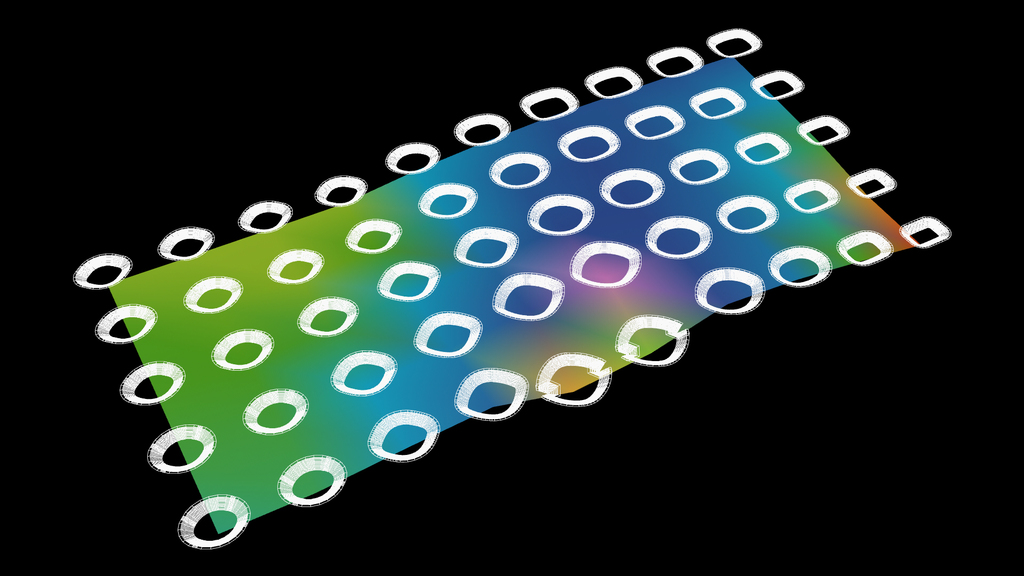 It looks like a lot of variation is missing, although I remapped the values to the domains I wanted for my inputs:

Is what I want to do even possible? And is the SOM component the way to go? Would be great to get some advice!