I'm really involved in an EXCITING real project of our office - gmp
SASC - shanghai aquatic sports center
including one gymnasium, one natatorium and one outdoor diving stadium mainly
as shown following
it's a very important and urgent project
just like the Birdnest and Watercube in Beijing for Olympic
it will be constructed and in use 2011 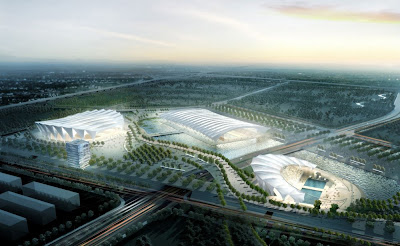 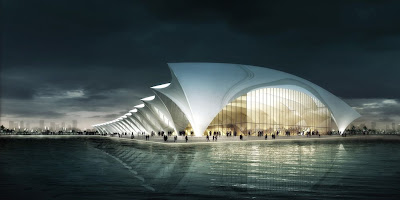 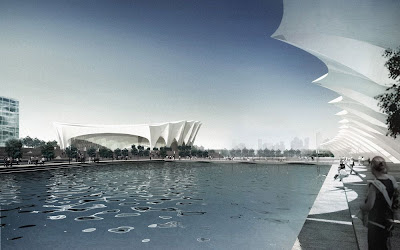 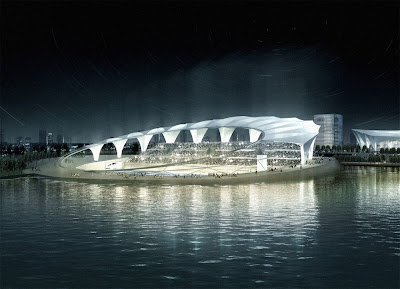 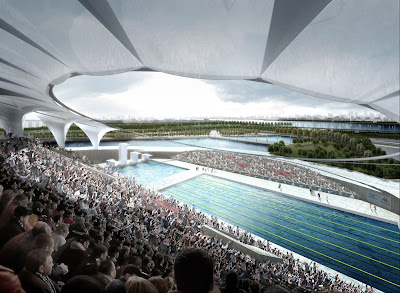 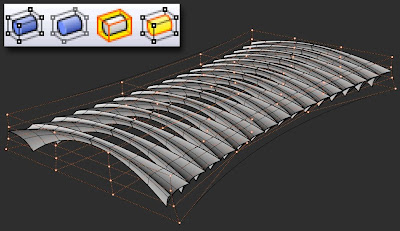 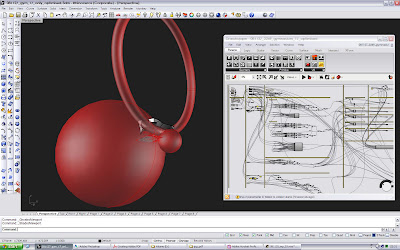 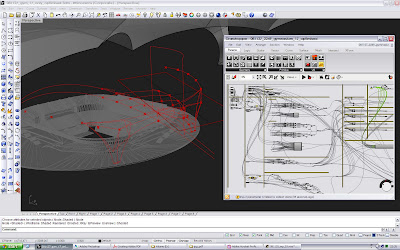 it take half a day to make all the shapes of one element
so i start to realize that the progress should be some how
recorded and progammed in a smart way
of cause
first thing come in mind is GC-generativeComponent
but let's say
i tried once with GC
it's just too boring and hard to control with lot of commands, functions
and you have to get use to the MicoStation system
so finially GrassHopper is the best choice
later on i will introduce what i've done and what i'm doing more detailly
:)