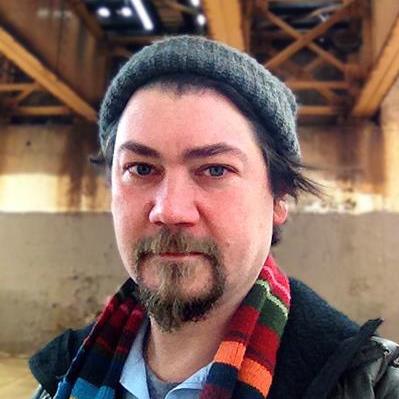 I've been having some problems with a valid closed polysurface that has all surface normals oriented correctly in Rhino (used the Direction command). However, when I work with it in Grasshopper, it appears that half of the surfaces are now flipped (normals now pointing to the inside of the polysurface). I've tried to use a guide surface, I tried offsetting points along the normal to test for inclusion and then flip. I've even tried to flip normals manually by mutliplying… Continue

This Ning App is not visible to members on the Main page.