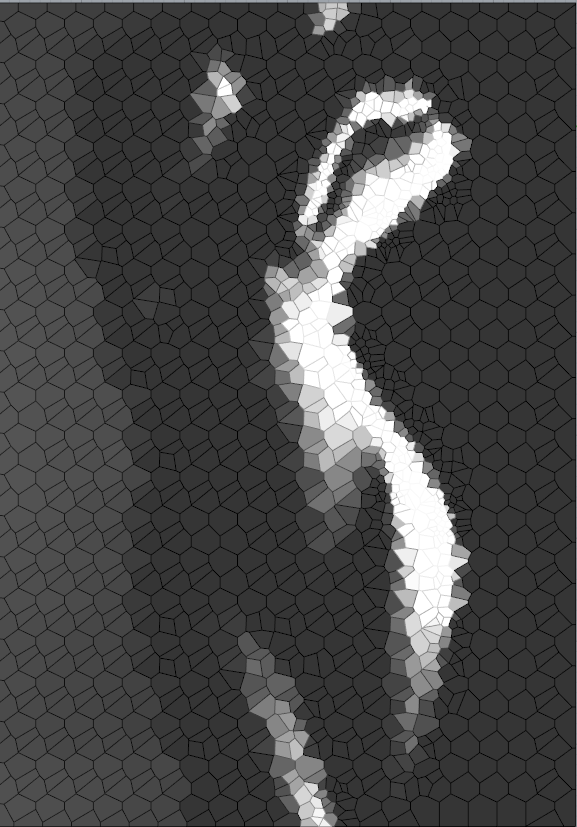 I hadn't done a stitch of work on this until I happened to come up with the title, then I couldn't resist seeing where it led. See below for a much more refined version using a different approach.

Thanks Ethan, this post is both helpful and inspiring! Cheers xoxoxo

Hi Dana, and thanks for the "wow"!

There are no plugins involved, just the GH voronoi component. In order to get a decent image, the challenge is to assign more voronoi cells where the tonality changes most dramatically and less where is no variation. Since the time you commented, I have come up with what I think is
an even better way, but both the "classic" version and the new involve two passes through the image - and as of now, only works with nudes...

Method 2 - Creates a heightfield landscape based on image intensities and then sends random horizontal lines through it, looks the points of intersection and then projects these to the xy plane. The more variation, the more hills, the more hills, the more intersections. The projected points are then used for the voronoi cells. The second method looks better and takes much less time to run than the first (which isn't saying much) 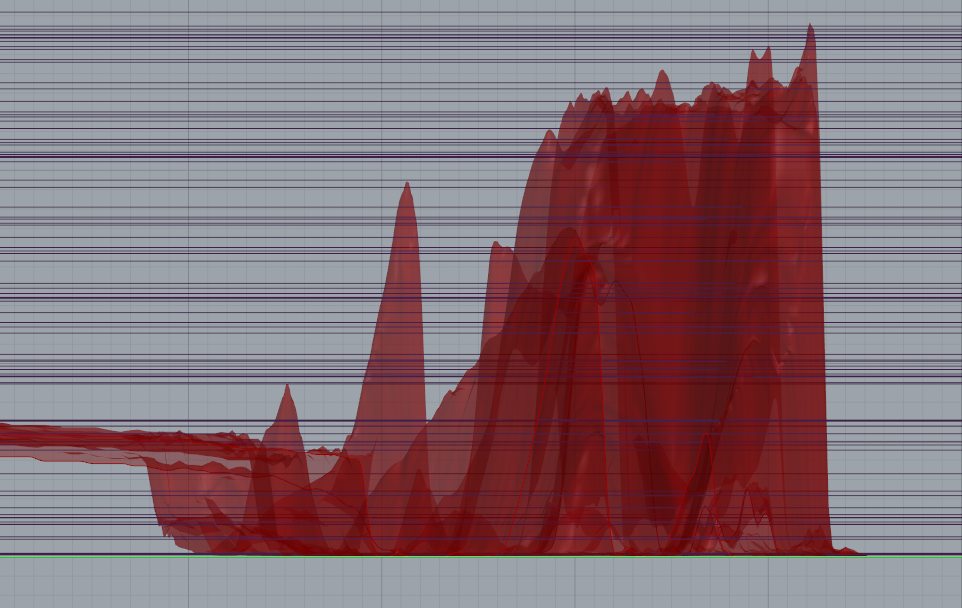 Method 2 top - Intersection of lines with heightfield are projected to xy plane and used for voronoi. 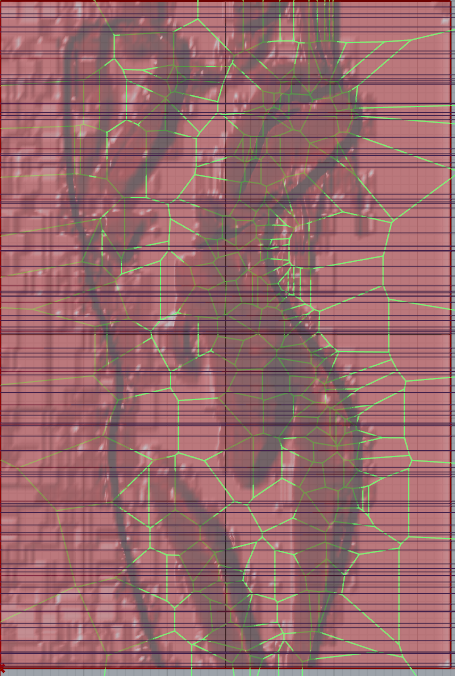 Wow! What plugin is this?