The new version (0.095) of Kangaroo is now available for download:

The download comes with an increased collection of user objects to simplify setting up common simulation types - Including a simple to use origami simulator, a reciprocal structure generator, and a tool to generate compact circle packings from a CP mesh.

Hinges can now be fold completely flat in both directions.

I've not yet updated all the documentation and example files to reflect this new version, but over time I will keep posting here with new demos and explanation of all these new features. I'll try and add a few new examples each week. Vote in the comments below if there is a feature mentioned above that you're particularly keen to hear more about soon.

No doubt there are still some bugs to be discovered. If something isn't working the way you expect or want it to, please post in this forum (ideally with a description or sketch of what you think should be happening, and a clear description of what happens instead and any error messages).

There are also some more new features that weren't quite ready to make it into this release, but are on the way shortly...

Kangaroo remains completely free, for personal, academic, and commercial use. I'm always interested to hear about projects done using it, and suggestions for improvements or additions.

Thank you Daniel !! it's more&more than a Xmas gift !

I think you've posted previously that in a future release we would be able to use a Kangaroo library inside a scripting component. I'm guessing this is not ready yet?

No, sorry the properly scriptable version is not ready yet - I am still working on that.

There is a small amount of functionality exposed by the MeshPhysics class if you reference the Kangaroo0095.gha in a script - I'll try and post an example soon.

Btw, last week I went to London for a couple of days mainly to help architecture students use Kangaroo on their projects. We were seated on a window table at a Starbucks and you happened to walk by in front of us on the street (I was with a couple of Bartlett teachers who pointed you out to me).

Ah, you should have stopped me! It would have been nice to meet.

I thought about it but the table was far from the door, I'd had to run to intercept you and that would've made me look a bit like a stalker :P. Another time I hope.

I got to meet some other Grasshopper users that frequent the forum, which was nice. A lot of you are very near by in the area where the AA and Bartlett is.

I saw your Virtual Paper video and am trying make an illustration of a steel sculpture that would be a plate that is turned 3/4 of they way of around to form an almost complete infinity sign. It seems that using kangaroo is the way to do it, but the question is: what tools/functions/commands are primarily using to generate it? Any advise is helpful.cheers.

Amazing this seems to be a major upgrade to an already great tool !! 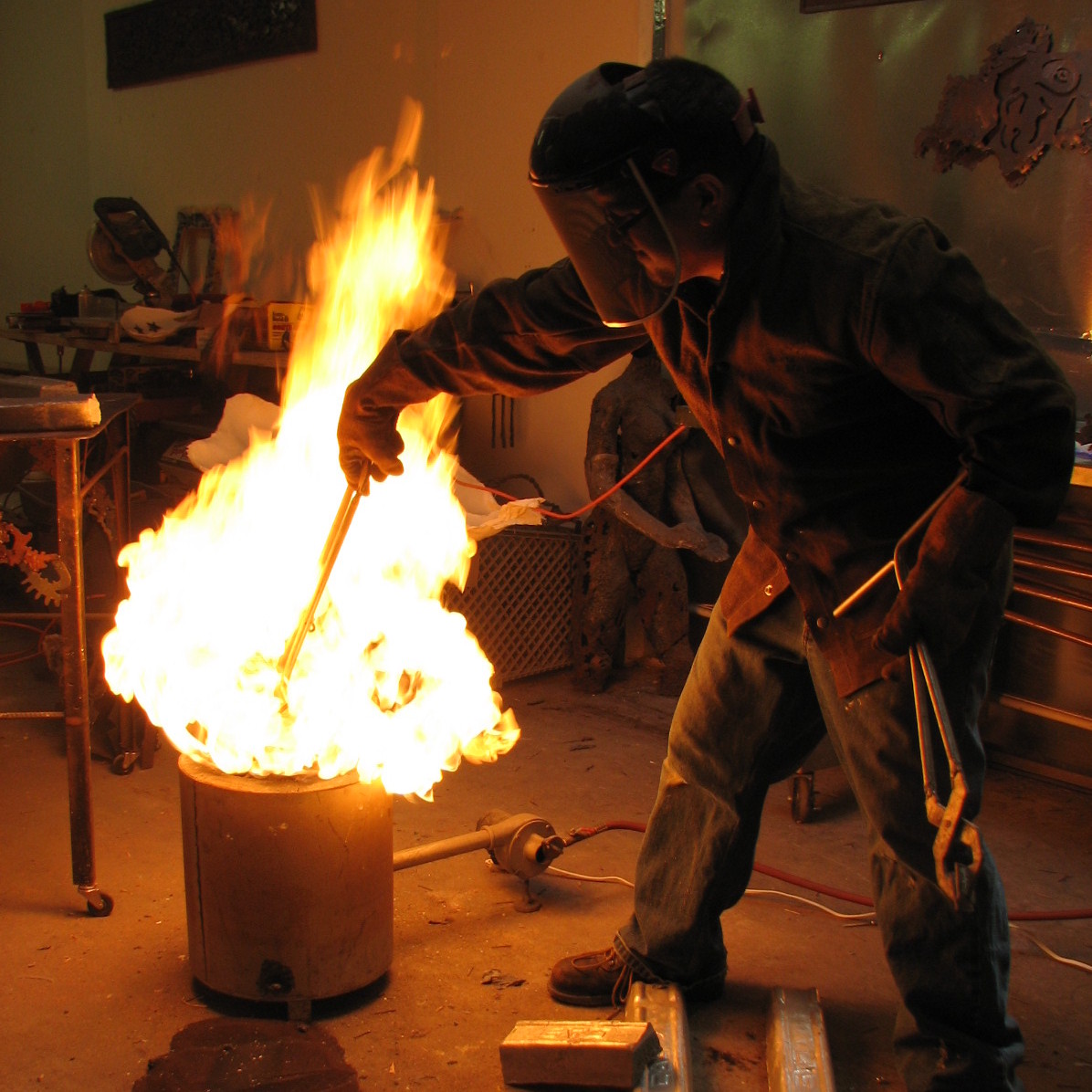 Great and wonderful! Thanks!

(Outputting the force components per particle per simulation step doesn't seem possible yet, or did I miss something?)

Hi Ola, thanks for reminding me - this is now possible, but I forgot to mention it.

If you convert a point to a vector and feed it into the geometry input, the geometry output will be the total force acting on that point.

I've attached a simple example that shows this, and also how the entwine and explode components can be useful for organizing geometry input/output.