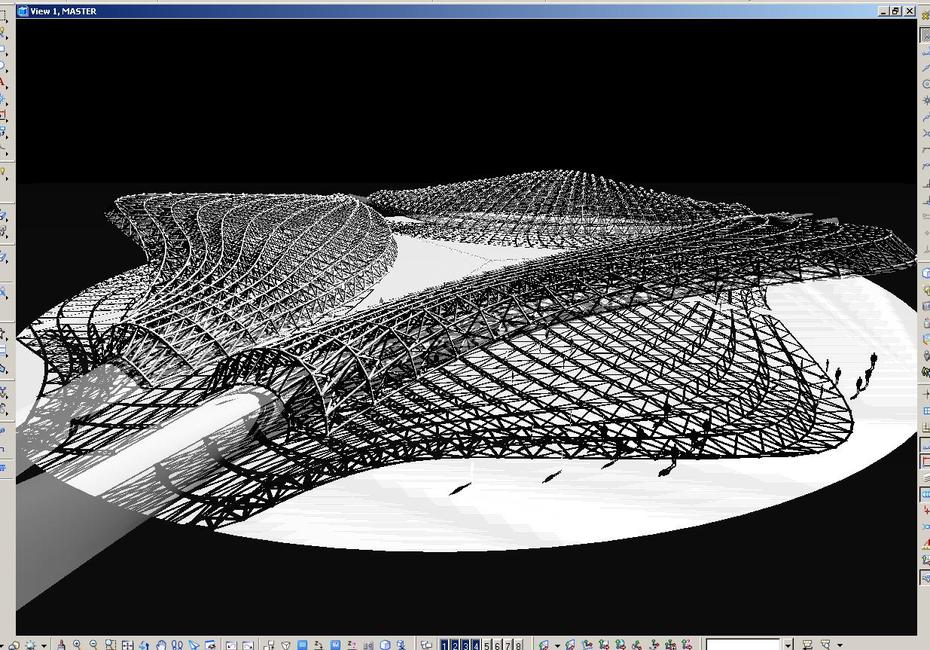 The xxxx4MOD version (mailed) appears working in all sorts of situations. I mean almost (for instance YAZ Hotel type of trusses are not that trivial to mastermind). I'm doing some additional work for properly exporting to Excel drilling axis (with regard a user defined ACS) - and "solving" (kinda) clash detections between conical tube members (of MERO type). 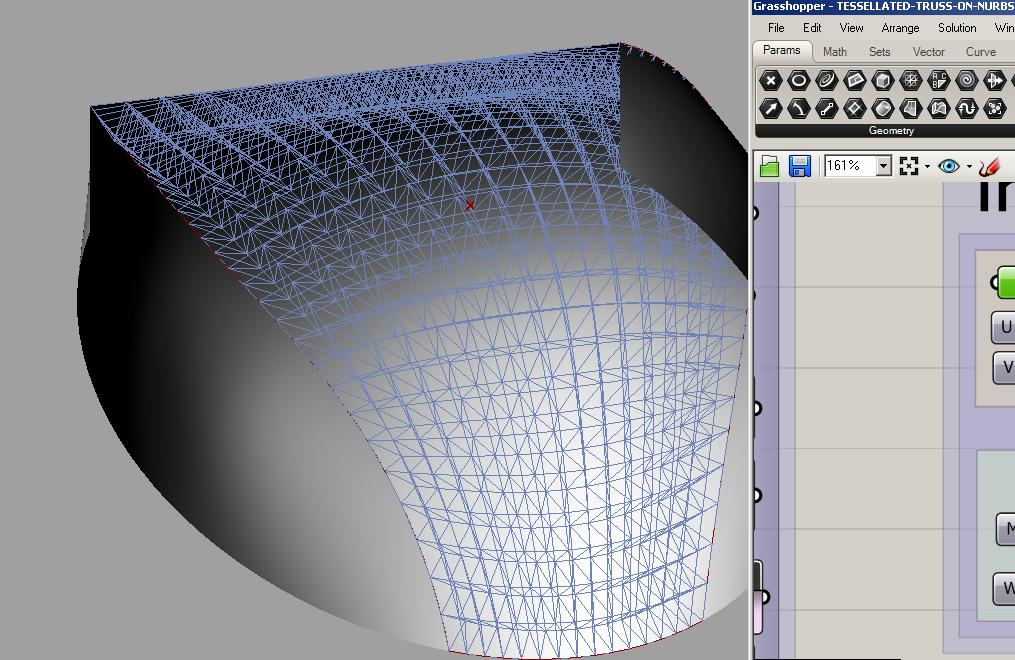 Sum up of the truss situation:

1. The definition used (then) is not mine - but I declared that rather clearly some time ago in a thread (examples category) related with issues that prohibit a full truss creation. The reason that this is interesting is the drilling axis calculations. Anyway I'll mail you the original with some comments of mine with regard the problematic areas (or I think so). I confess that I haven't spent time to find the reason for the missing truss members (note: occurs rather "randomly" - meaning that in some surfaces the logic works fine). 2. The good news are that this definition shown below works on any surface (so far, that is) and makes all the required truss members. 3. But personally I'm after truss creations between 2 nurbs surfaces. OK, this sounds rather trivial...but it's not depending on the given shape/curvature. For instance applying the classic tessellation logic (meaning the same u/v values across the whole surf) in surfaces that greatly vary in curvature and size (per edge) ... makes a rather unrealistic truss solution with high tube density in places that you don't need them at all.

A fact that guides us towards Evolute tools relaxation logic (so to speak), easy to say not so easy to do.

n5 is not ready yet (it attempts a variable density truss deployment - well, at least in Planet Utopia, he he) 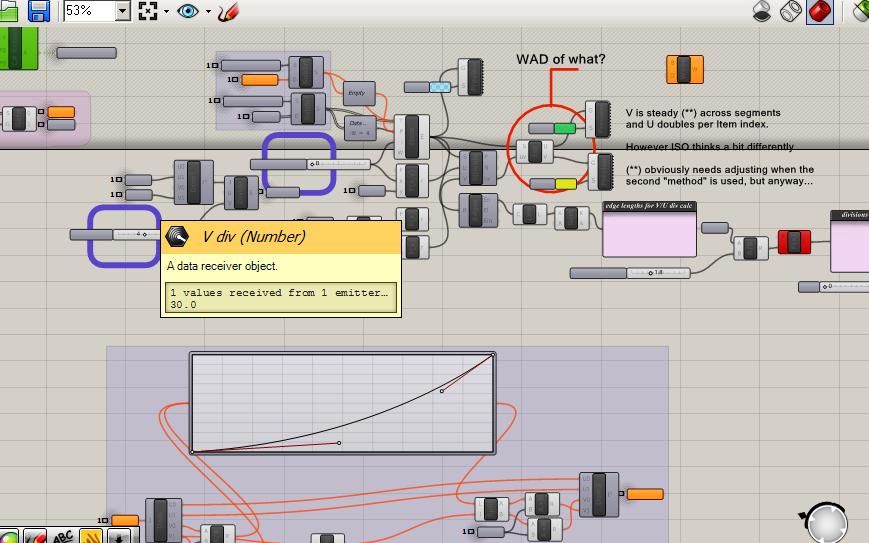 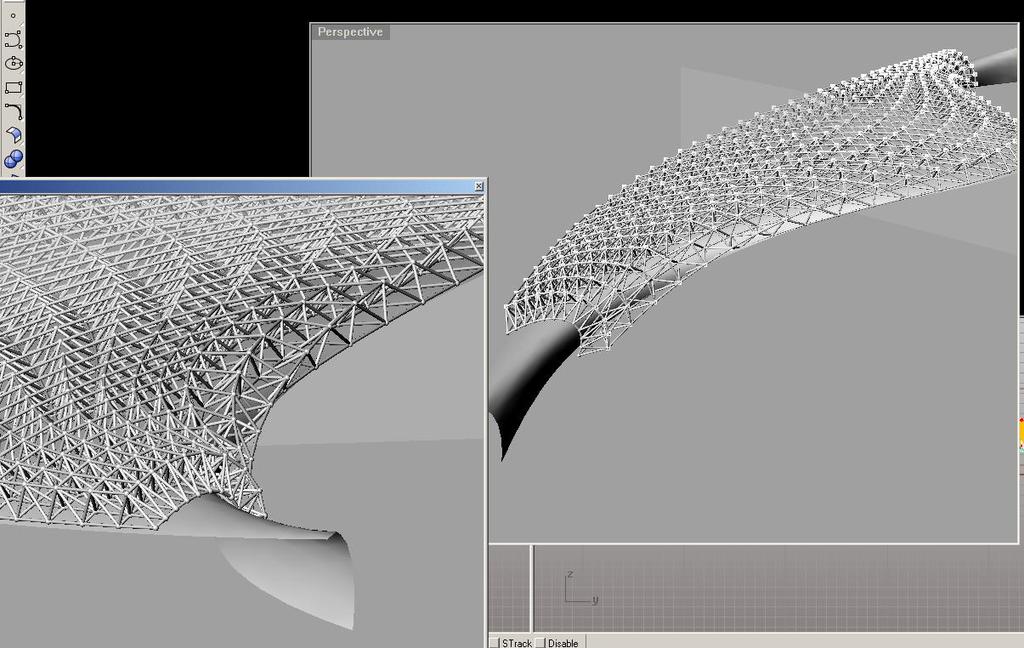 (but something is wrong with the definition : spot missing truss members from the upper grid).

With regard the creative/smart part this IS grasshopper (related with the 1/6 of the symmetrical combo shown).

Microstation is used only as an "assembly" maker (and to control classic extraction drawings).

I'll mail you the thing soon.

why are you posting microstation screenshots on a grasshopper message board?